In Croke Park they were beaten by Kilmacud Crokes, Dublin 1-14 to 14 points.

Rahillys started the better, a Barry John Keane point putting them in front. Kilmacud, after spurning a goal chance, had two quick points to nudge in front. That lead was short lived as a Jack Savage free levelled proceedings in the 10th minute. Kilmacud went a point in front 3 minutes later but again Rahillys pulled level through a Jack Savage free. Kilmacud had the next 2 scores to go into a 5 points to 3 lead after 19 minutes. After Kilmacud went 3 to the good Rahillys keeper Shane Foley saved well from Hugh Kenny and it remained 6 points to 3 after 22 minutes. The sides then swapped points and it was 7 to 4 three minutes out from half-time. After Kilmacud made it double scores Rahillys put over through Conor Hayes and Barry John Keane to make it a two point deficit at the break; 8 points to 6.

Rahillys had the first say of the second half, a Jack Savage point reducing the deficit to the minimum. Kilmacud went up the other end to double that advantage and they then goaled through Hugh Kenny, Rahillys failing to deal with a high ball into the box. Kenny then pointed and it was now 1-10 to 7 points after 35 minutes. Rahillys didn’t get their first score of the period until ten minutes from the end, making it 1-11 to 8 points. Rahillys had two of the next three points and it was 1-12 to 0-10 with 8 minutes remaining. With 2 of the 5 added on minutes left Rahillys had narrowed the gap to 1-14 to 13 points. It was a one score game, 1-14 to 0-14, after a Jack Savage free. But that was as close as Rahillys got. 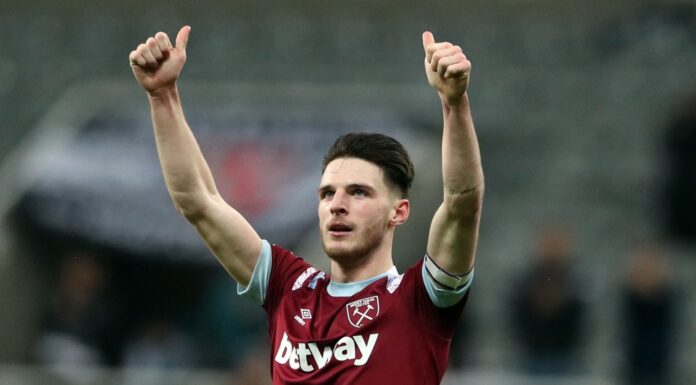