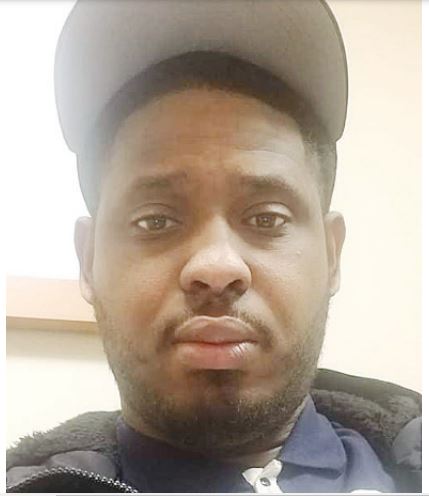 A tragic car accident at Mondawmin Mall earlier this week claimed the life of a beloved youth football coach and left many in the Park Heights community devastated.

According to the Baltimore Police Department (BPD) on March 1, Williams Jr., was killed when a car struck him and another man at the Shoppers grocery store parking lot at Mondawmin Mall, at approximately 3:30 p.m. Another man was injured during the accident. Both he and the driver of the vehicle were taken to an area hospital. According to police, the injured man was treated and the driver, 58, was taken for observation to determine whether he suffered a medical emergency, or was under the influence. 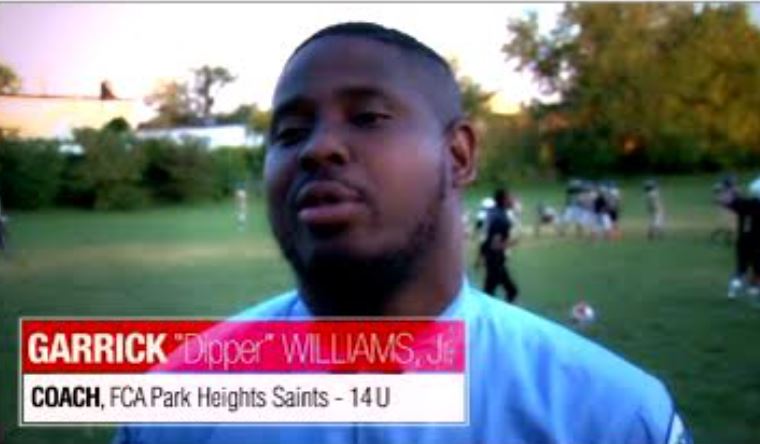 The news of Coach Dip’s death triggered a wave of grief within the Park Heights community of Northwest Baltimore. And the work of the Williams family on and off the football field resonated beyond Northwest Baltimore. According to family friends, Baltimore Ravens Head Coach John Harbaugh and Ravens Chaplain Johnny Shelton both visited the Williams family home to extend their condolences.

“I’m in a bad place now because I don’t feel good about this,” Garrick Williams Sr. told Barry Simms of WBAL-TV in front of his home in Park Heights. “But, my son is one of the best guys you could ever meet, loved Park Heights.”

The elder Williams said his son’s legacy will live on far beyond the playing fields of Park Heights.

“He was a child that I raised, a child that I nurtured. A child that had a father and a mother in the same household,” the grieving father said. “Somebody took my son’s life, that’s unfortunate. But, the thing about it is he will never be forgotten.” 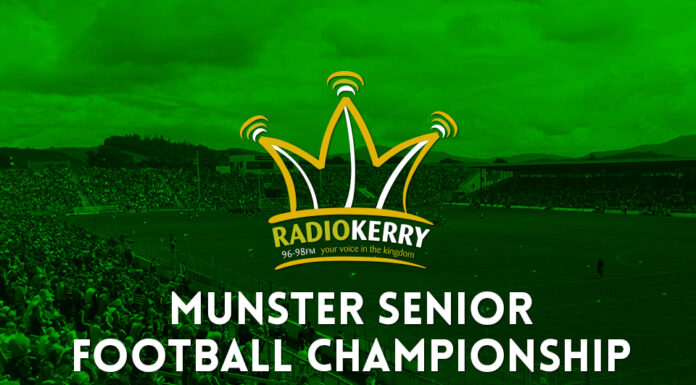