Darren Bent believes that there is ‘no way’ that Cristiano Ronaldo will have been watching the World Cup final on Sunday, given his notorious rivalry with triumphant Argentina captain Lionel Messi.

The Portuguese forward – who may have at last found himself a new club in the shape of Saudi Arabian side Al Nassr – has shared one of sport’s greatest rivalries as one part of a duopoly of dominance alongside Messi.

Messi and the Albiceleste squad returned to Buenos Aires where they were beset upon by thousands of jubilant fans during an open-top bus parade that took them through the capital city and past the iconic Obelisk monument. 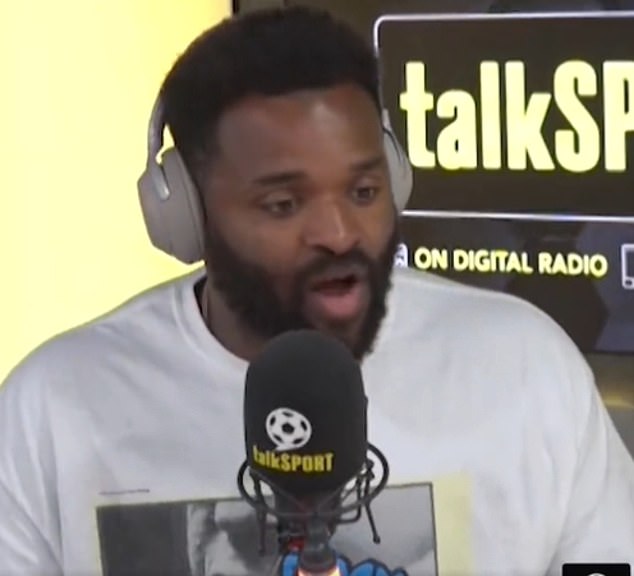 Bent was discussing Ronaldo’s reaction to the final on TalkSPORT with presenter Andy Goldstein, with the ex-Tottenham star insisting that the Portuguese icon will have switched off his ‘notifications’ during the final.

‘It doesn’t matter what Ronaldo does now for the rest of his career, Messi gets that World Cup winners’ medal which he won’t get,’ said Goldstein. 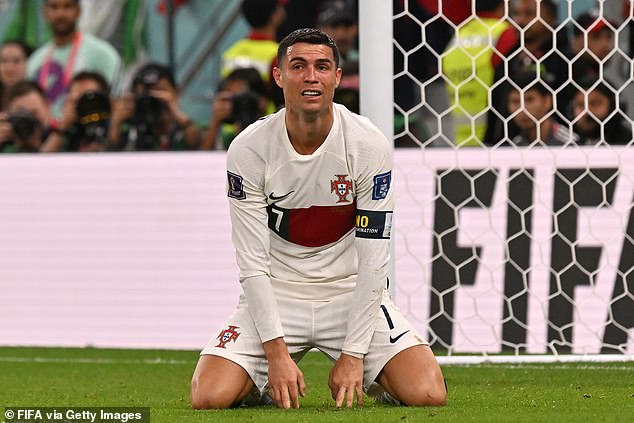 ‘Someone who’s a serial winner like Ronaldo, I could understand why that would bother him, Messi winning that World Cup.’

Messi and Ronaldo have provided European football with its seemingly irrepressible narrative for the last 15 years, with both clearly set for footballing immortality after they retire.

In the last 14 years, the pair have won the Ballon d’Or award for the world’s best men’s player on 12 occasions, with Messi taking seven of those. 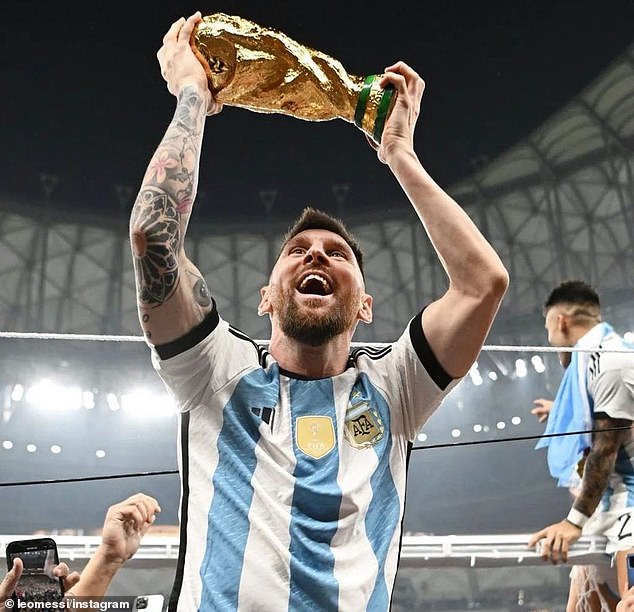 But with Messi finally achieving World Cup glory – and arguably asserting himself as the greatest of all time – Ronaldo’s career seems to be falling by the day, after leaving Manchester United by mutual consent and being dropped from the Portugal team.

And when Bent was asked whether the 37-year-old would even have watched the action at the Lusail Stadium, he said: ‘No way.

‘Turned all his updates off, notifications off, everything.’

With Ronaldo 37 now, it is unlikely that he will ever win the World Cup, matching Messi’s latest honour, with both winning multiple Ballon d’Or awards, Champions League and league titles as well as their own continental international trophies. 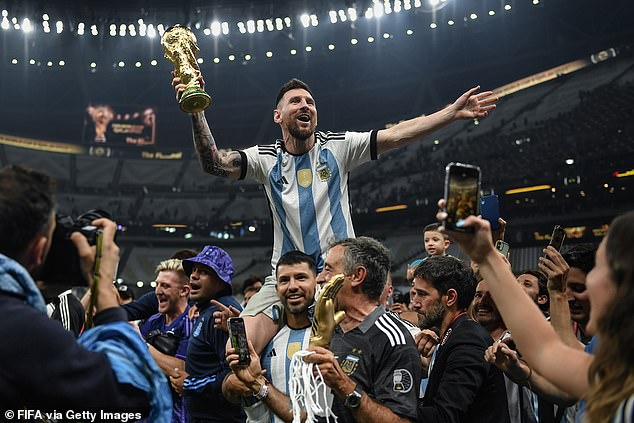 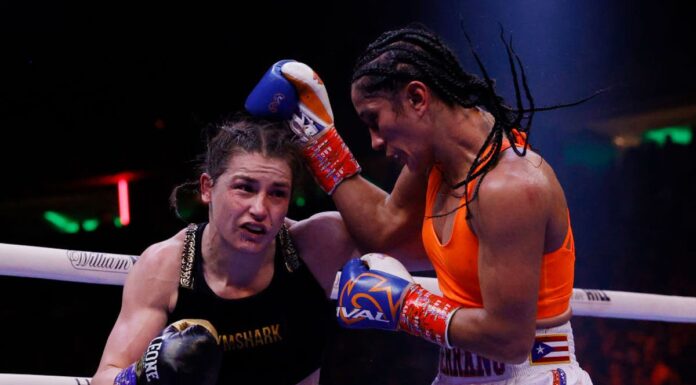