DANNY MURPHY: It’s impossible to settle the greatest of all time debate, but Pele blazed the trail for modern superstars… the Brazil legend was football royalty and did more for the sport than anyone

By Danny Murphy For The Daily Mail

The debate about the greatest player of all time will always be impossible to settle but I think it’s fair to say Pele did more for the game of football than anyone else who ever lived.

Even though I was too young to watch him play, my Dad would tell me stories about this incredible player who, in his words ‘wanted for nothing’. In other words, didn’t have a weakness.

As a football-mad kid who wanted to make the game my profession, Dad would encourage me to watch any footage I could get hold of with Pele or George Best in it, and he was a Liverpool fan! 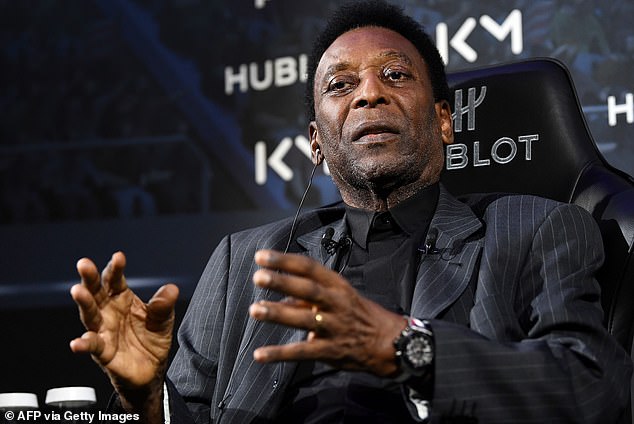 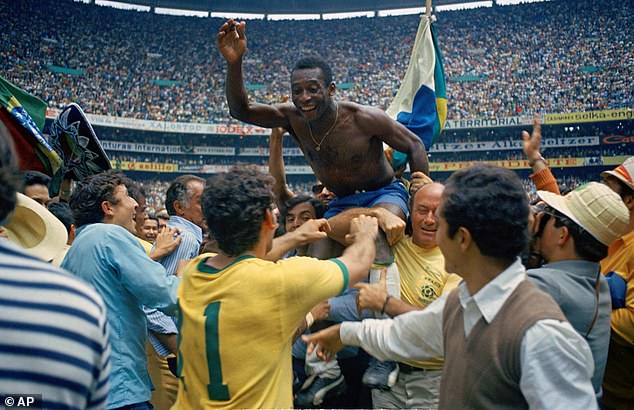 I’ve heard some lovely tributes to Pele and the one that struck me most is that a lot of the great skills and tricks performed by modern players, he was doing them more than 50 years ago on inferior pitches against defenders who could cut you in two. 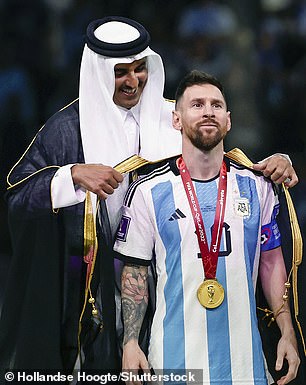 I had the honour of meeting Pele and shaking his hand on the pitch before a Soccer Aid game. I’d only been nervous of meeting a famous face once before and that was Kenny Dalglish, who was my hero.

But I knew what Pele meant to the game I loved and remember working myself up, thinking ‘do I speak to him, ask a question or just smile?’. It really was akin to meeting royalty and that’s apt in many ways because he was football royalty.

Pele transcended the game. He helped make the modern World Cup and having just covered it myself, his legacy is so strong.

Brazil are still the team everyone looks forward to seeing most and the No 10 shirt has a special attraction – because of Pele.  That’s why Messi, Mbappe, Neymar, Modric, Hazard, Eriksen, Pulisic and Depay all chose to wear 10 in Qatar. 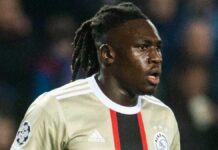 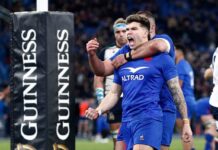 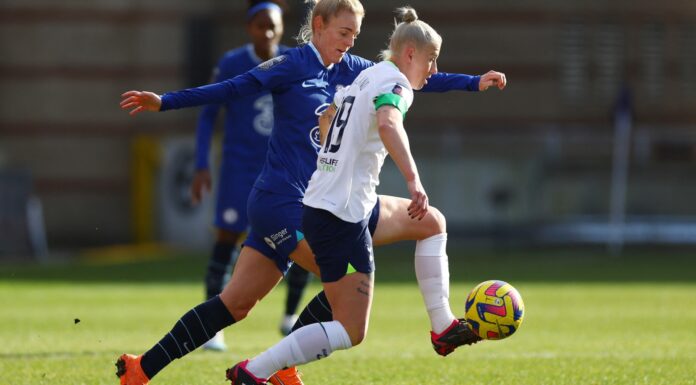