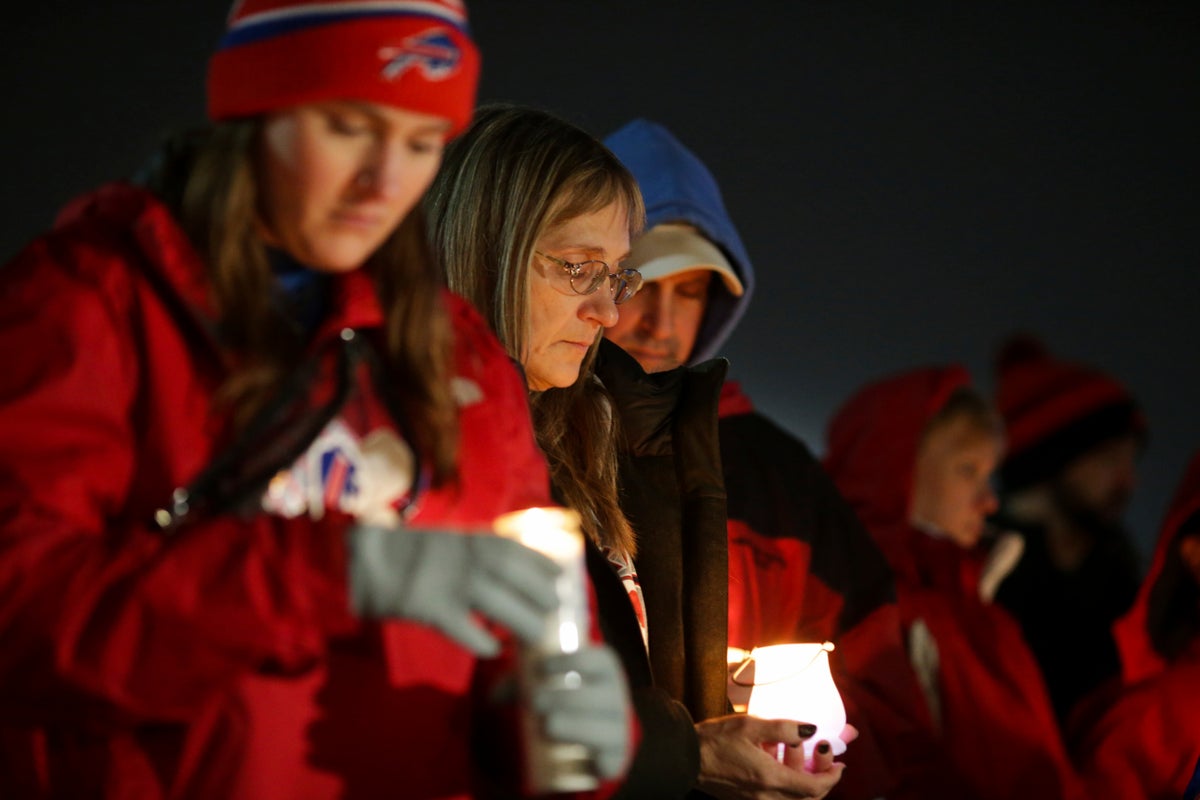 Injured Damar Hamlin has shown “signs of improvement” after suffering cardiac arrest but remains in critical condition in the hospital, according to the Buffalo Bills.

Hamlin collapsed on the field after making a tackle during the Buffalo Bills game against the Cincinnati Bengals on Monday night and had to be resuscitated before being rushed to hospital.

“Damar remains in the ICU in critical condition with signs of improvement noted yesterday and overnight. He is expected to remain under intensive care as his health care team continues to monitor and treat him,” the Bills tweeted on Wednesday.

The team’s update came after Hamlin’s family also gave information on his condition and the treatment he had received.

Family friend Jordon Rooney said that the 24-year-old was only resuscitated once, despite earlier reports he was resuscitated twice following his collapse.

“There were some reports that he was resuscitated twice, I wanted to clarify, that was misspoke, he was only resuscitated once.

“Outside of that, things have been moving in the right direction. There’s no clarity about how long things will take and where things will go though.

“So for the family it’s seeing more positive signs and keep building on that.”

Hamlin’s uncle Dorrian Glenn had earlier told CNN that his nephew had been resuscitated twice following his medical emergency. 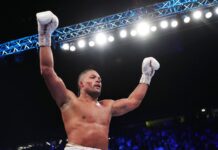 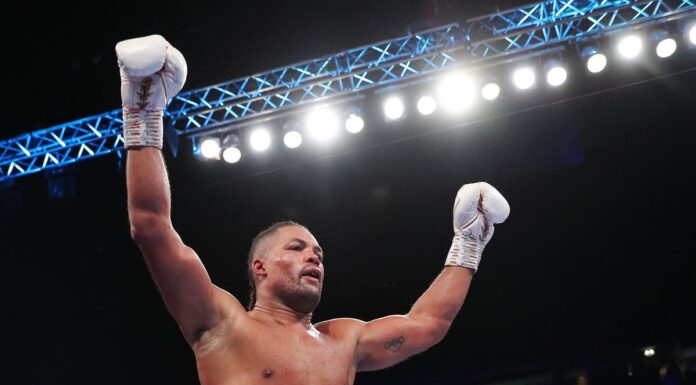 Joe Joyce to fight Zhang Zhilei in April as Briton takes next step towards...