After 87 years, the National Football League (NFL) franchise in Washington, D.C. will change its name.  With sponsors threatening to end their relationships and a social movement against racism sweeping the nation, one of the NFL’s most visible franchises ends an era marked by a checkered past and championships.

The franchise officially announced they would be retiring the team’s name and hopes to honor Native Americans and the military with its new moniker.  They reportedly have narrowed the finalists to a list of four names and are expected to make the change prior to the start of the regular season- if there is one.

Because of NFL licensing and trademark laws, Washington is trying to expedite the move – which normally takes at least one year – as sponsors were reluctant to continue supporting the franchise.  Estimates are that the team was set to potentially lose over $2.4 billion in corporate partnership revenue after several major sponsors threatened to rescind current relationships.

However, the brief formal press release announcing the name amendment, reflected the same petulance that has marked the organization’s reluctance to make this change.

“Dan Synder and coach Ron Rivera will develop a new name and design approach that will enhance the standing of our proud, tradition rich franchise and inspire our sponsors, fans and community for the next 100 years,”  the statement read.

This, mostly symbolic, gesture follows a legacy where it was the final team to integrate, yet gave the first Black quarterback a chance to win the Super Bowl.  Defiance in the wake of change is a part of this franchise’s legacy- all the while representing the nation’s capital. As owner, Snyder previously had been defiant when addressing the possibility of a name change, telling USA Today in 2013 they would “never” bow to mounting public scrutiny and media pressure.

Snyder, in many respects, followed the precedent set forth by George Preston Marshall, who brought the team from Boston in 1937 and changed its name from the Braves to the Redskins.  Marshall was a vehement segregationist who defied the league’s request to sign Black players until 1962, when Hall of Fame running back Bobby Mitchell integrated the team.  Until recently, the segregationist franchise owner was a member of the D.C. Sports Hall of Fame and there was a statue outside RFK Stadium honoring him.  However, with the rise of the Black Lives Matter Movement, Marshall has been erased from the Hall of Fame and his statue was removed from the Northeast, D.C. property.

There are those around the District in political and corporate circles who privately believe that the team would like to relocate and build its next stadium on the historic RFK site.  However, D.C. leaders had previously been reluctant to move forward with any plans until the team changed the name and many in Congress were uncomfortable also.

Ultimately, it was clear that Snyder’s organization was moved to expedite this process when their financial pipeline to corporate America was going to be severed. When Nike removed all of the Washington team’s merchandise from their online store their surface started shaking. Pepisco and Bank of America followed and the rumbles grew louder. Then FedEX, whose name remains on the team’s stadium, threatened to end its partnership, which could’ve impacted their bottom line and the momentum had shifted for good. 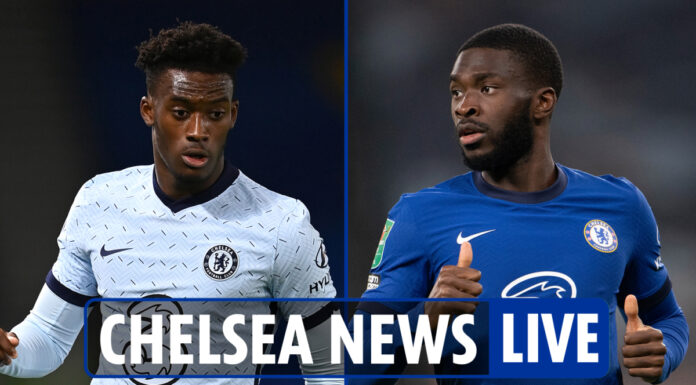 Osaka pulls out of Stuttgart Open