Howard athletic director Kery Davis wouldn’t disclose the donation amount but did say it was “significant” enough to fund the program for at least six years.

Curry’s passion for golf has been well-documented over the past few years, particularly on the satirical miniature golf TV show “Holey Moley,” which he executive produced on ABC earlier this summer. It wouldn’t be a surprise if he tried to qualify for the PGA Tour when his NBA career is over.

The two-time MVP is a regular during the offseason. He plays several celebrity golf tournaments and earned an exemption to play in the 2017 Ellie Mae Classic on the Korn Ferry Tour, where he barely missed the cut finishing ahead of several other amateurs in the competition. Curry also has become a regular in the American Century Golf Tournament that features a group of athletes from other sports during a 96-hole event in Lake Tahoe, Nev.

“Golf is a sport that has changed my life in so many ways,” Curry said. “It’s a discipline that challenges your mental wherewithal from patience to focus and is impossible to truly master.”

Plans for the program include for the inception of a women’s program as well. The program will also receive an apparel sponsorship from Baltimore-based Under Armour for its uniforms and from Callaway Golf Company for equipment.

Former Howard basketball player Jeron Smith was one of the key players who helped bring the program back to life.  Smith, a former Nike executive who worked for President Barack Obama in the last 18 months of his presidency, accompanied Curry to the historic Langston Golf Course, home of the program.  However, it was the passion of senior recreational golfer Otis Ferguson IV that motivated Curry make the commitment.

Ferguson, an avid golfer himself, approached Curry during a visit to Howard and explained how he’d been unsuccessful at convincing the school to restart the golf program. The university previously fielded a Division II golf team but the time spent with Ferguson was the catalyst for Curry to jump start a new beginning like this.

“We connected on golf,”  Curry said. “Accountability, competition, discipline, all those different ideals we learned through the game of golf.”

The program at Langston Golf Course is scheduled to launch during the 2020-2021 school year. Ironically, of the relationship between the university and it’s home course is forged inside a bond of two legacies: the Golf DC run course is named after Howard alum John Mercer Langston, the first Black American to hold public office.  It was also the first course that allowed Black golfers to play in D.C.

Curry began the process of making his HBCU sports investment long before Fox Sports analyst Chris Broussard admonished the NCAA for its recently terminated “Rich Paul Rule” requiring basketball agents to have a degree before advising players who were thinking of entering the draft as being racist. Broussard opined, on an instagram post, that blue chip Black college athletes attend HBCUs.  Though Curry went to Davidson, a non-HBCU, he admitted that he was not making a statement.

“You don’t have to go to an HBCU to support it,” Curry said.  “This is just an opportunity that I wanted to get behind.” 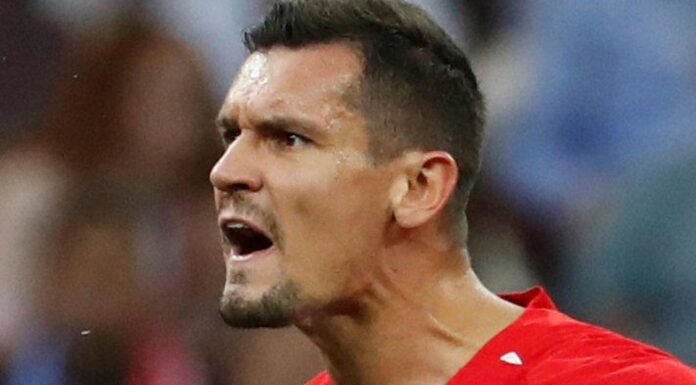 Man Utd ‘put TEN players up for sale including Lingard, Martial and Jones’ to...