CS:GO esports pros at the European Minor Championship for the FACEIT London Major discuss their favourite moments from the 2018 World Cup

By Matt Porter For Mailonline

Counter-Strike: Global Offensive professionals spend the majority of their time practicing, strategising, or watching CS:GO, but they do have a little bit of downtime.

In the weeks leading up to the European Minor at London‘s Twickenham Stadium, many of the players were watching the pinnacle of football at the FIFA World Cup.

Since CS:GO players get asked about CS:GO all the time, Mail Esports decided to find out their thoughts on the tournament. Just don’t tell the home of English rugby we were talking about football inside its walls.

Scroll down for videos

I spoke to two Swedes at the European Minor media day, and both were slightly awkward due to England knocking them out of the World Cup.

Regardless, Christopher ‘GeT_RiGhT’ Alesund from Ninjas in Pyjamas was pleased overall with his country’s performance, and he also had some nice things to say about how the World Cup brings people together.

Another Sweden fan, Simon ‘twist’ Eliasson of Red Reserve said he was impressed with Sweden’s performance… even though they were knocked out by England.

Belgium had an impressive World Cup. They reached the semifinals where they lost to France, and they defeated England twice in arguably pointless games on their way to a third place finish.

Unfortunately for Belgian David ‘davidp’ Prins, the rest of his teammates on 3DMAX are French, who ended up winning the whole thing.

Speaking of France, Frenchman Ali ‘hAdji’ Hainouss was particularly happy with the result of the World Cup.

Although some people said France didn’t play attractive football at times, hAdji said it was all worth it since they won.

On the other hand, it was a tournament to forget for Denis ‘denis’ Howell of Sprout.

He called the Germany performance embarrassing after they went out in the group stages after winning the previous World Cup in 2014.

Denmark put in a fine performance at the World Cup, coming second in Group B behind eventual winners France before losing to runners up Croatia after a very close game in the round of 16.

We asked OpTic’s Rene ‘cajunb’ Borg about his favourite games and players from the tournament.

Poland had a very disappointing World Cup, finishing at the bottom of Group H behind Colombia, Japan, and Senegal with just a single win.

While Jacek ‘MINISE’ Jeziak didn’t enjoy watching Poland so much, he did very much admire Croatia’s performance.ENCE

ENCE is a team made up of Finnish players, and unfortunately Finland didn’t make it to the World Cup this time around.

So, Aleksi ‘allu’ Jalli was forced to cheer on his neighbouring Scandinavian countries at the tournament. 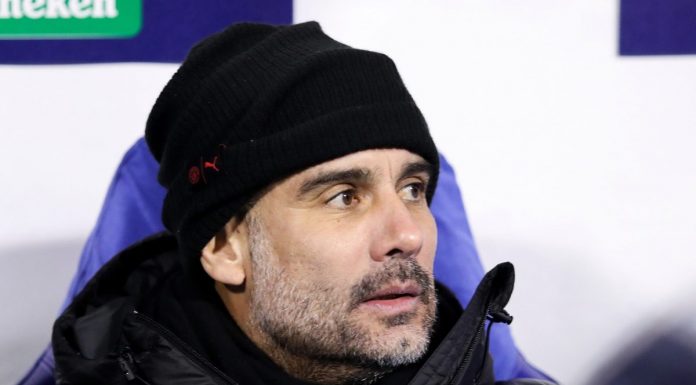 Who Man City could face in Champions League round of 16 as Real Madrid, Atletico and Dortmund await