A teak tough defender who will be hard to replace, that’s one of the many descriptions of Kerrys Peter Crowley who has called time on his inter-county career.

Crowley missed the 2019 campaign due to a serious knee injury and has cited work commitments as the other reason for his decision.

The Laune Ranger man was a vital part of Kerrys last All-Ireland success. His performance during the 2014 season in the half back line earned him an All-Star. 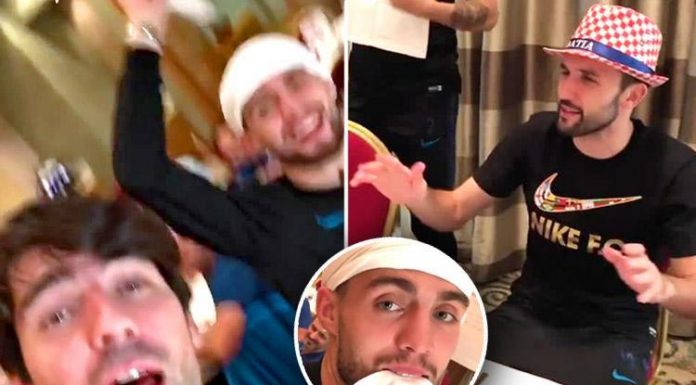