A match made in heaven…

Modric and Kovacic or SunSport reporter Tom Barclay and the Khalifa Stadium?

I know which one I’d choose, and we have an update for you from Tom in Qatar, who had the following to say at half-time:

“I must be the Khalifa International’s lucky charm – first I saw England batter Iran 6-2 here, then Japan’s famous win over Germany and now this cracker.

“He leapt like a salmon to meet Tajon Buchanan’s delivery and thundered a header past helpless goalkeeper Dominik Livakovic.

“It was the fastest goal of the tournament so far and a real shock to the system for Croatia, who finished as runners-up in Russia four years ago.

“But this Croatian side have a history of overcoming early setbacks, as England know only too well from the 2018 semi-final.

“Andrej Kramaric thought he had levelled up with a fine solo goal but saw it chalked off due to Marko Livaja being offside in the build-up.

“Ex-Leicester man Kramaric did get his goal though on 36 minutes, firing in having been sent through by Ivan Perisic’s clever reverse pass through the legs of Celtic-bound right-back Alistair Johnston.

“Croatia completed their turnaround just before the break as Livaja found the corner from the edge of the area with a belting finish, after Kovacic had teed him up with a nutmeg centre-back Steven Vitoria.

“Superb stuff at the Khalifa and it’s only half-time…” 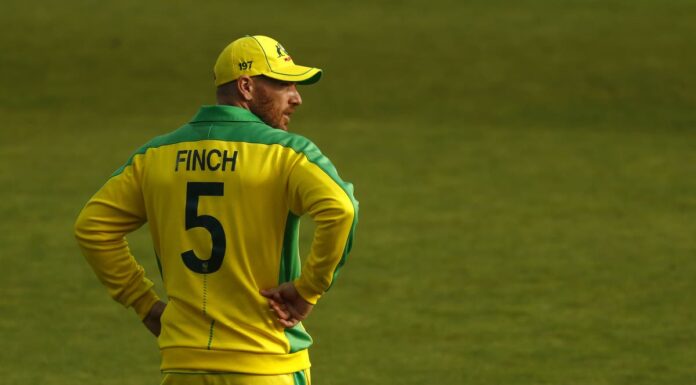