Cristiano Ronaldo‘s sister has labelled this year’s World Cup as ‘the worst ever’ in a dramatic post on social media.

Katia Aveiro, 45, watched on as her superstar brother was eliminated from the competition in the quarter-finals after Portugal’s shock defeat by underdogs Morocco.

She’s not held back in her criticisms of the tournament in a recent post and refused to show praise for Ronaldo’s long-term rival, Messi, after Sunday’s World Cup final win. 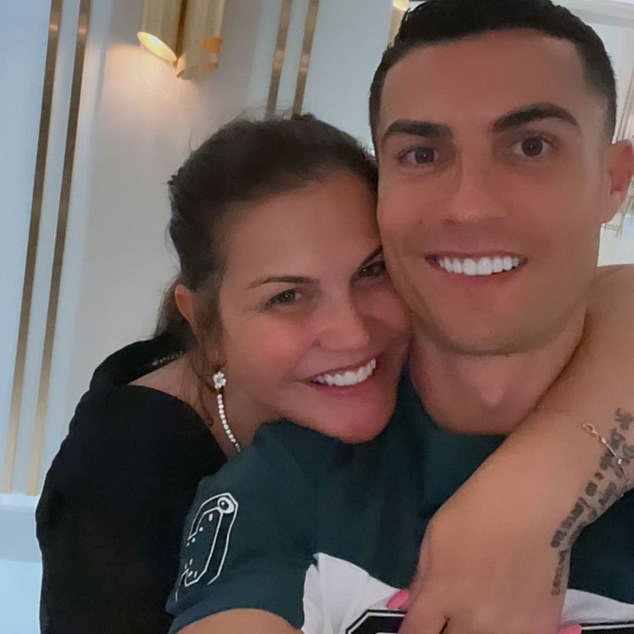 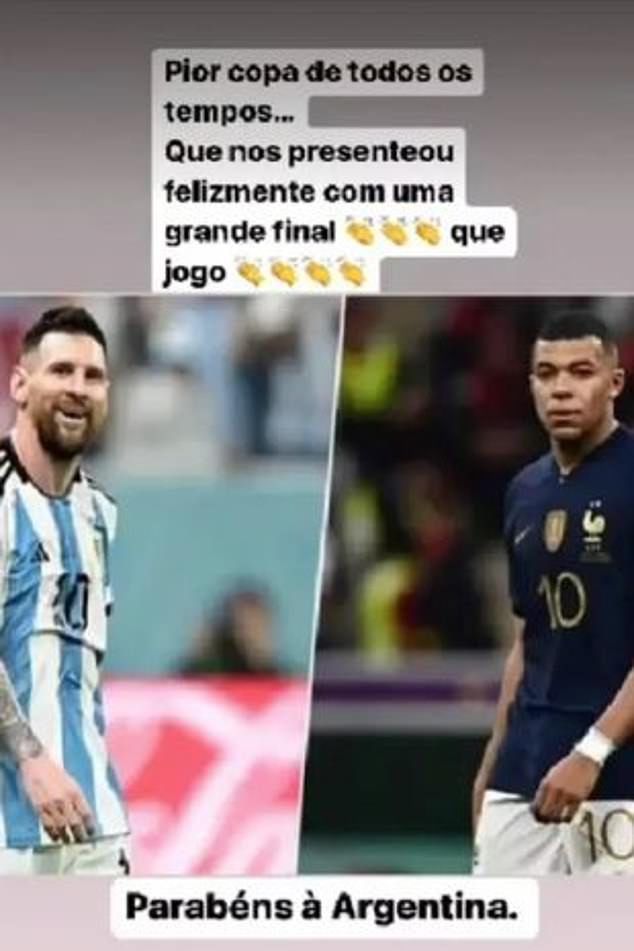 Taking to social media, Aveiro wrote: ‘The worst World Cup of all time… that thankfully gave us a great final. What a match. Congratulations to Argentina.’

In addition, she claimed: ‘Kylian Mbappe. This boy is unreal. What a bright future awaits you. Incredible.’

In a more recent development, Spanish outlet Marca have reported that Saudi side Al Nassr ‘expect’ Ronaldo to sign by January 1.

Mbappe scored a hat-trick in the match to send the game to spot-kicks however it wasn’t enough to secure a win for his side as they fell to defeat at the final hurdle.

Despite this, there was only praise for the Frenchman from Aveiro as she opted to neglect the achievement for Ronaldo’s long-term rival, Messi, for winning the competition. 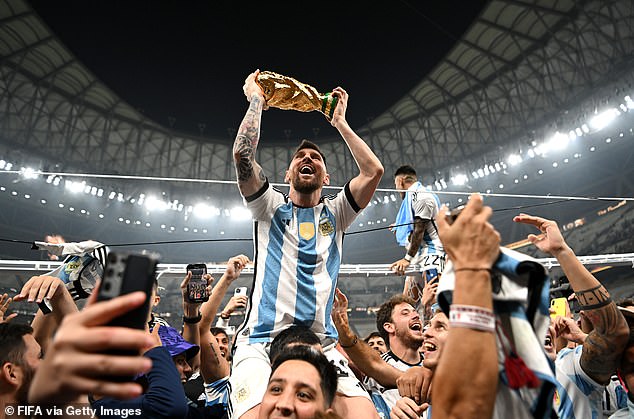 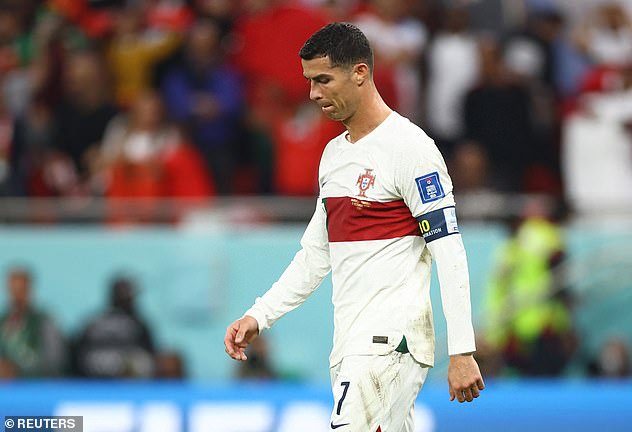 Aveiro watched on as her brother Ronaldo crashed out with Portugal in the quarter-finals of the competition – where he was seen in tears at full-time.

There had been questions over Ronaldo’s commitment after suggestions that he was willing to walk away from the national team camp during the World Cup.

However, Ronaldo stayed as his side crashed out in the last-eight. He ended up losing his starting place to Benfica’s rising star Goncalo Ramos.

His sister had urged him to leave the World Cup and come home to a place where he has ‘all the gratitude and not ingratitude’ following his demotion to Portugal’s bench.

Ronaldo was visibly unhappy after being dropped for Portugal’s World Cup last-16 clash with Switzerland, having failed to hit top form in their group-stage campaign. 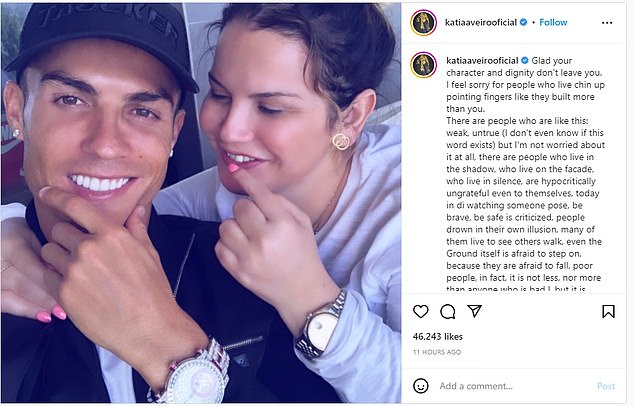 Ronaldo’s sister, Katia Aveiro, had told him to come home to a place where he has ‘gratitude’

The 37-year-old is yet to announce his domestic club future, having left Manchester United mid-way through the World Cup.

Following his bombshell interview with Piers Morgan, the five-time Ballon d’Or winner had his contract terminated by mutual consent at Old Trafford.

There had been reports that the superstar was set for a big money move to Saudi Arabian high-flyers Al Nassr however it seems those rumours have faded in recent days. 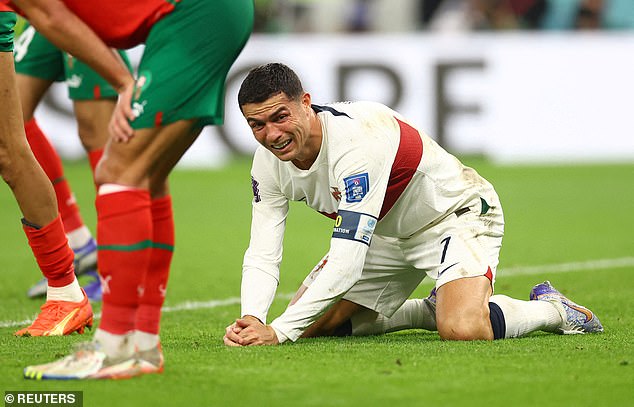 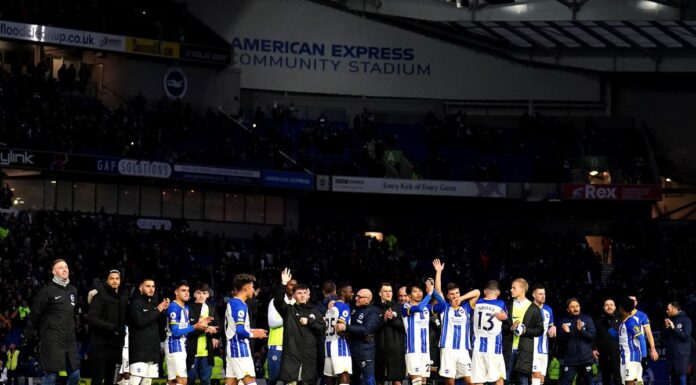