CRISTIANO RONALDO can rule out a move back to Italy with NAPOLI REJECTING the idea of signing the five-time Ballon d’Or winner in January.

The 37-year-old tried to leave Manchester United in the summer after the Old Trafford club failed to qualify for the Champions League.

However, a lack of suitors saw Ronaldo stay put at United, where he is out of favour under new boss Erik ten Hag.

Ronaldo has had to watch on from the bench as Dutch boss Ten Hag preferred Marcus Rashford and Anthony Martial.

And tensions boiled over in United’s 2-0 home win over the Tottenham when Ronaldo refused to come on as a late sub and storming down the tunnel before full-time. 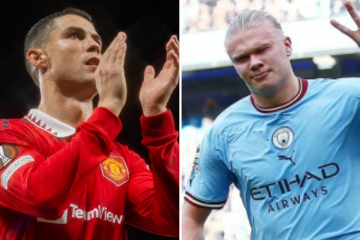 Such actions saw him be banished from the first-team for United’s trip to Chelsea last weekend, which ended 1-1.

Ronaldo’s contract at Old Trafford expires next summer but a January transfer away from the club after the World Cup has not been ruled out.

However, one or two clubs who were linked with Ronaldo in the summer, Marseille and now Napoli, have snubbed the legendary striker.

“We don’t need to change anything in this team. We’re doing great and we’re not planning any signings, as of today.”

And by “we don’t need to change anything in this team”, he is referring to the winning formula which has Napoli sat at the top of the Serie A.

Napoli will also finish top of their Champions League group after next week’s game against Liverpool.

The European dark horses have a 100 per cent win record in the group, scoring 16 goals while conceding just four.

Marseille president Pablo Longoria, meanwhile, also passed on the chance to sign Ronaldo, saying they will only sign team players – something Ronaldo is not.

Speaking to RMC Sport, as quoted by A BOLA, Longoria said: “Football is very easy and you have to do what you can with the means you have at your disposal, always maintaining financial stability.

“Marseille need a balanced economic situation and we are a long way from being able to count on players like that, with great stars.

“We prefer team players, who put the individual at the service of the collective.

“We have a project where all the players work for the team.”

The latest snubs mean Ronaldo could see out the season as a squad player rather than a nailed-on starter. 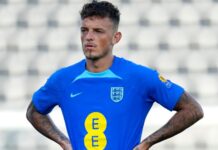 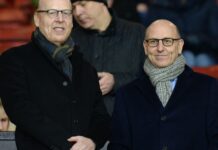 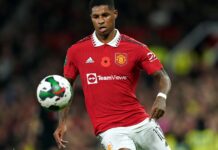 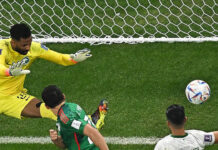 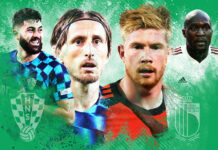 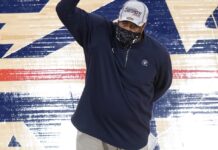 sportslatestnews - December 1, 2022
0
Mexico suffered an agonising exit from the World Cup on goal difference on Wednesday despite beating Saudi Arabia 2-1 in a dramatic finale...