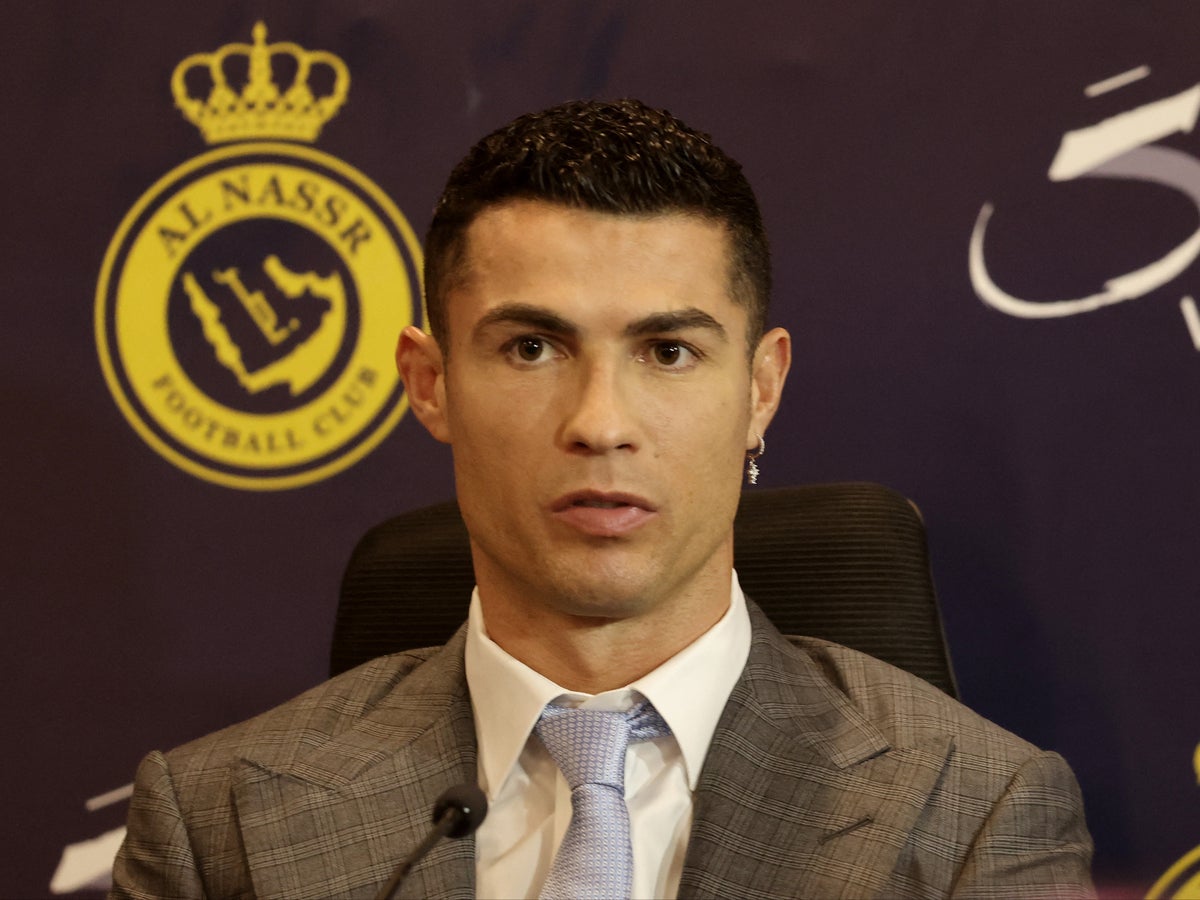 Cristiano Ronaldo will be unveiled as an Al-Nassr player this afternoon following his free transfer to the Saudi Arabian club. Ronaldo’s two-year deal makes him the highest paid footballer in the world with Al-Nassr set to fork out around $200m in a mix of salary and commercial deals for the 37-year-old.

The former Manchester United, Juventus, and Real Madrid striker arrived in Saudi Arabia on Monday evening and completed a medical earlier this morning ahead of the presentation which is due to take place at 4pm GMT.

The presentation is expected to be full of theatrics and fanfare for Ronaldo who made the move after a revelatory interview with Piers Morgan closed the book on his time at Old Trafford. In it, he slated the facilities and regime at Manchester United and said that he had no respect for new manager Erik ten Hag who repeatedly started Ronaldo on the bench.

Depending on his fitness, Ronaldo could make his debut on Thursday against Saudi Pro-League side Al-Ta’ee or face Al-Shabab on Saturday.

Follow all the updates as Cristiano Ronaldo completes his move to Saudi Arabia:

Musalli Al-Muammar, the president of Al-Nassr, has arrived at Mrsool Park Stadium and will no doubt play a part in the unveiling of Cristiano Ronaldo.

Just in case the news of Ronaldo’s arrival in Riyadh had gone unnoticed, Al-Nassr took over a bunch of billboards in the city to welcome the 37-year-old to Saudi Arabia.

There is a reported clause in Cristiano Ronaldo’s Al-Nassr contract that would allow him to play for Newcastle United should they qualify for next season’s Champions League.

A report in Marca claims that Ronaldo could make a temporary switch to St. James’s Park should they secure a top-four finish this campaign and progress through to Europe’s highest competition for the first time in two decades.

Newcastle are owned by Saudi Arabia’s Public Investment Fund so the idea isn’t as far-fetched as it sounds.

Ronaldo completed his move to Al-Nassr on Friday after ending his relationship with Manchester United by mutual consent in November following a bombshell interview with Piers Morgan.

It seemed evident during that interview that Ronaldo wanted to continue playing in the Champions League but with no new offers on the table he switched to the big money deal from the Middle East club.

His first meeting with new boss Rudi Garcia may prove somewhat awkward after the coach suggested he wanted the club to sign Ronaldo’s long-time rival Lionel Messi ahead of the Portuguese star.

Who are Al-Nassr? What we know about Cristiano Ronaldo’s new Saudi Arabian club

Ronaldo left Old Trafford after giving a series of interviews criticising the club, where he had lost his place in the team under Erik ten Hag, and has signed a deal with Al-Nassr reportedly for $75m (£62m) per season that reportedly could actually be worth as much as $200m per year when further commercial deals are included.

Here is what you need to know about the Portugal star’s new club:

Cristiano Ronaldo and family arrived in Saudi Arabia yesterday evening ahead of the the 37-year-old’s presentation as an Al-Nassr player this afternoon.

Ronaldo met a bunch of young fans as he left the airport and posed for photos with his partner Georgina Rodriguez.

The Portuguese superstar has joined the Saudi Arabian club after his second spell with Manchester United was ended by mutual consent in November after an explosive interview with Piers Morgan saw him criticise the club and manager Erik ten Hag.

The World Cup in Qatar saw him score in Portugal’s opening group game against Ghana, his 118th goal for his country, before being dropped from the starting XI for the knockout rounds, in which the team made a quarter-final exit with a 1-0 loss to Morocco.

A European champion with Portugal in 2016, the five-time Ballon d’Or winner has scored more than 700 club goals in a career that has seen him lift the Champions League four times with Real Madrid and once, in his first spell from 2003 to 2009, with United, who he rejoined from Juventus in 2021.

Here’s how the saga played out:

When will Ronaldo make Al-Nassr debut?

Al-Nassr’s next game is on Thursday 5th Janurary against Al Ta’ee and is being played at home in Mrsool Park.

Ideally the powers that run the club would have Cristiano Ronaldo make his first appearance in that fixture but a lack of match fitness and a need to acclimatise to the conditions in Saudi Arabia could mean that match comes too soon for the 37-year-old.

Even so, it would not be shocking for him to make an appearance, even from the bench.

This is a match that will have major implications on the title race and is also the Riyadh derby making it the ideal fixture for Ronaldo’s introduction.

Unfortunately for Al Nassr supporters, their team are away from home during so the majority of them would have to wait even longer to see Ronaldo play at Mrsool Park.

“History in the making. This is a signing that will not only inspire our club to achieve even greater success but inspire our league, our nation and future generations, boys and girls to be the best version of themselves.

“Welcome Cristiano to your new home.”

Today the Saudi Arabian club will make the signing official after Ronaldo completed his medical and all the paperwork has been signed. 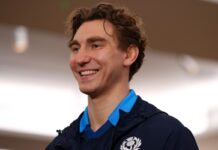 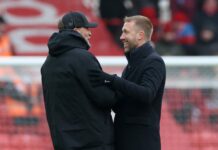 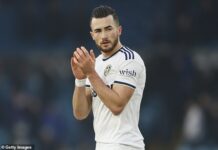 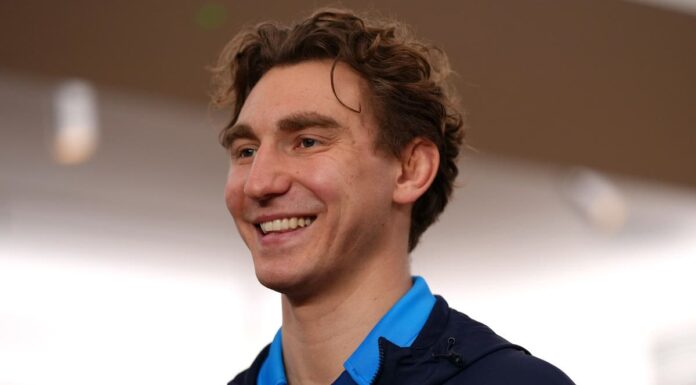