TADHG Kennelly’s future with the Sydney Swans is in doubt, according to reports in Australia.

A member of the Swans’ Hall of Fame, the Listowel native has not been given any guarantees about a potential return in the future.

A report on the AFL website reads that Kennelly remains stood down ahead of the new season as clubs cannot exceed 25 staff members.

Kennelly had been head defensive coach last season but worked with the midfield this term and was widely praised as the Swans dominated Adelaide in that sector in their opening-round triumph on March 21.

Coronavirus forced the AFL to shut down their season at that point however and Kennelly is just the latest high-profile casualty of the subsequent loss of revenue.

“We have had to combine roles and look for efficiencies where we can find them to maximise the contribution of every role within the 25 head count,” Swans head of football Charlie Gardiner said.

“That has also resulted in the stand-down period for 10 full-time staff being extended, while a large number of part-time and casual staff are not able to be re-engaged.

“All have been wonderful servants of the club – we are feeling for them and their families.

“Unfortunately, we do not know what the future holds, as we continue to see the landscape change throughout this crisis. What we do know is the impact of these changes will be felt for some time to come.”

Kennelly joined the club as an 18-year-old in 1999, going on to make 197 appearances for the Swans and helping them to win their first title in 72 years by scoring a goal in the 2005 AFL Grand Final.

Kennelly returned home to Kerry for the 2009 championship season, and was part of the side that won the All-Ireland that season, becoming the first and only man to ever win both titles.

He then rejoined the Swans before retiring in 2011. 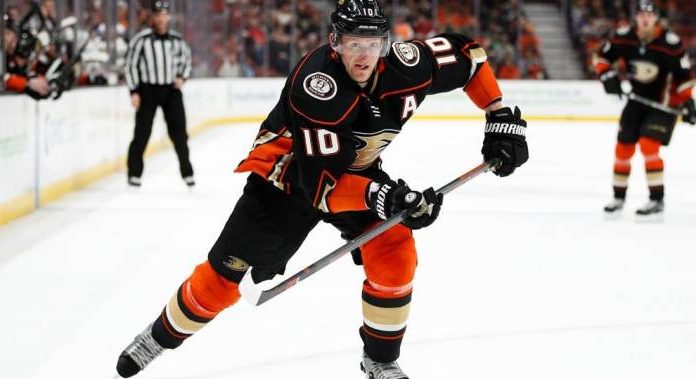 Defending FAI Cup champions out at the first time of asking