The GAA has decided to suspend all activities from midnight tonight until March 29th.

The suspension extends to camogie and ladies football.

The Higher Education Ladies Football Finals in Kerry have been cancelled entirely due to the restrictions that are in place to prevent the spread of coronavirus.

12 third level teams from around Ireland were due to play in a number of cup finals in Tralee, Currans and Fossa on Friday and Saturday.

Due to the directive regarding the Coronavirus this morning, the County Finals of Scór Sinsear scheduled for the Community Centre, Milltown on this Friday March 13 has been postponed and will go ahead at a later date.

The SSE Airtricity Leagues have been shelved until March 29th at the earliest.

The FAI have confirmed that all games under its jurisdiction will be suspended.

That means this weekend’s SSE Airtricity League involving the Kerry Under 19s against Bray Wanderers and the Under 17s against Waterford have been postponed.

Under 17s Manager, Brendan Moloney was in studio when the news came through from the FAI.

A UEFA video-conference next Tuesday will determine the fates of the Champions League, Europa League and Euro 2020.

Next week’s Champions League games involving Real Madrid and Juventus have both been postponed with their squads in quarantine.

While Slovakia have requested this month’s Euro playoff with the Republic of Ireland be postponed.

The GUI and ILGU have encouraged golf clubs to fully observe the guidelines.

The restrictions (from 6pm today until Sunday 29th March) do not prevent club competitions or casual rounds of golf taking place, however we need to be cogniscant of the social nature of our game and how this element of it is impacted.

All golf clubs should, at this time, aim to keep their members and staff safe and well.

The PGA Tour say events will continue, but without any spectators until early April.

The measure comes into effect for day 2 of the Players Championship tomorrow.

The supporter ban is to be lifted just before the Masters.

Horse Racing Ireland say action will continue but with a spectator ban imposed from tomorrow.

There will also be severe restrictions imposed on connections.

As a result of this morning’s statement regarding curtailments due to the Coronavirus Greyhound racing at the Kingdom Greyhound stadium for this Fri, Sat and Sun night will be run behind closed doors.

This means that only one person per greyhound will gain entry to the stadium and no members of the public will be allowed access during racing. 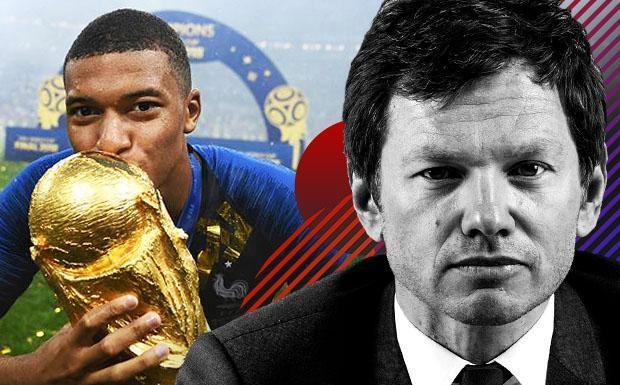