She will now play 27th-seeded Danielle Collins for a place in the semis after the American outlasted Elise Mertens 4-6, 6-4, 6-4 in a near three-hour epic.

The breakthrough has been a long time coming for Cornet, who made her Grand Slam debut at the French Open in 2005 but had never been past the fourth round before.

Thailand’s Tamarine Tanasugarn previously held the record for most appearances before reaching a quarter-final at this level, achieving the feat on her 45th try at Wimbledon in 2008.

“It feels amazing. That battle I had with Simona today and the heat. After 30 minutes we were both dying and we kept going for two-and-a-half hours,” said Cornet, who upset world number three Garbine Muguruza in round two.

“Simona is such a fighter and an example for me. To be able to go to my first quarter-final is a dream come true.”

They traded breaks in the opening set, with Cornet striking first, before the 14th-seeded Romanian levelled.

With the ice-towels out to keep them cool, they pounded away from the baseline and it was Cornet who came out on top to break two-time Grand Slam winner Halep and move 5-3 clear.

She was unable to close out the set as Halep powered a backhand volley out of her reach to break back, but Cornet once more broke the Romanian to seal it in 48 minutes.

But it took it out of her. Cornet had an ice bag on her head and was drinking as much fluid as she could at the changeover, and her hand appeared to be shaking.

She returned to loop a forehand long and lose her opening serve in set two, but with both players clearly struggling she then fared better to reel off three games in a row.

Halep seemed the more distressed, constantly bending over to catch her breath, but somehow persevered to break again and take a gruelling set after Cornet told the umpire of the heat: “It’s insane, it’s inhuman”.

The Romanian worked a break point at 3-2 in the final set but failed to convert and tossed her racquet away in disgust.

Instead it was Cornet who struck to move a break up at 4-3 as Halep netted a backhand with the Frenchwoman dropping to her knees in exhaustion three games later after clinching victory. 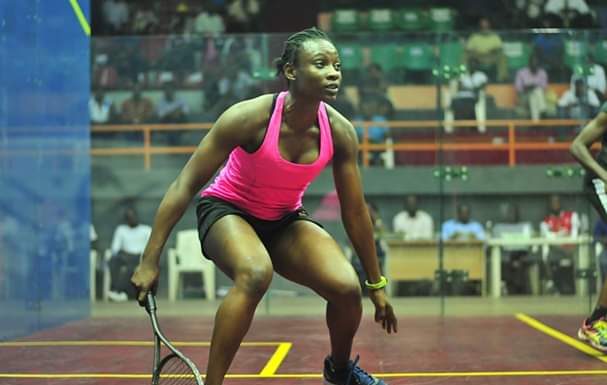