NORFOLK, Va. – Coppin State’s Mossi Staples has been named the MEAC Women’s Basketball Co-Player of the Week, it was announced by the league office on Tuesday afternoon.  This is the second time this season that Staples has received the honor, winning the award on November 30.

Staples scored a career-high 21 points to go with five assists and four steals in Coppin’s historic 67-65 victory at Morgan State on Saturday afternoon.  A redshirt sophomore from nearby Oxon Hill, Md., Staples made 6-of-11 shots from the floor, including both of her 3-point field goals, and hit 7-of-10 from the free throw line.

Staples sealed Coppin’s first road win over Morgan in ten years with a steal and breakaway layup in the closing seconds.

For the season, Staples is averaging 10.2 points while leading the team with 3.3 assists and 2.2 steals per game. Staples ranks ninth in the MEAC in points, third in assists and fourth in steals.

Coppin (7-7, 1-0 MEAC) returns to action on Wednesday, January 19 at N.C. Central. Tipoff is slated for 5:30 pm with live stats and a video stream available on www.coppinstatesports.com 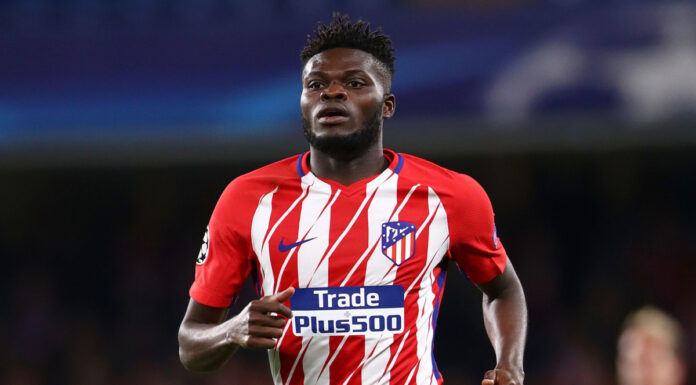 Do all of the players of the winning team receive a miniature World Cup...