Tarke averaged 23.0 points, 9.0 rebounds, 6.5 assists, 2.0 blocks and 1.5 steals as the Eagles won back-to-back games at Delaware State to clinch at least a share of the MEAC Northern Division Championship.

A redshirt senior from Gaithersburg, Md., Tarke notched a double-double with 15 points and 15 rebounds along with five assists, four blocks and two steals in Saturday’s win. The following night, Tarke made a school-record 11-of-11 shot attempts, including three 3-pointers to finish with 31 points to go with eight assists, matching a career-high.

Tarke’s 11 field goals without a miss were the second-most in the NCAA this season, one short of Mercer’s Kamar Robertson who made 12-of-12 shots against Chattanooga on February 24.

The Eagles’ seeding for the 2021 MEAC Tournament has yet to be determined as they are tied with Norfolk State with an 8-4 mark in league play. Morgan State is currently 6-4 in the MEAC and is scheduled to play Delaware State on March 4-5 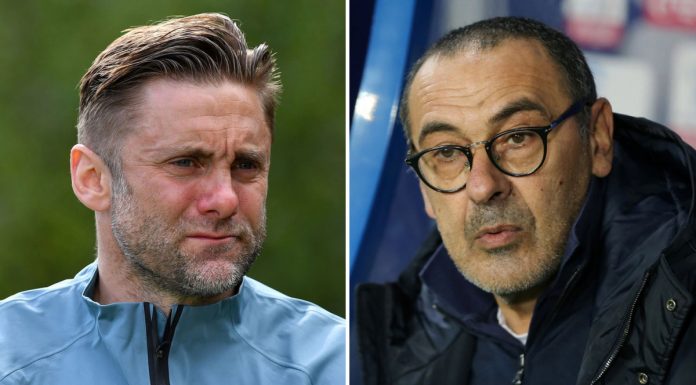