DOVER, Del. – Coppin State’s softball team outhit Delaware State in both games but came up empty in the win column as the Hornets were victorious, 12-8 in game one before taking the nightcap, 5-4 in 11 innings on Sunday afternoon.

In the opener, the Eagles recorded 14 base hits as Nia Bowe and Melanie Aguilera both had three hits with Aguilera driving in a pair of runs. Alexis Genovese and Haley Bravo also had multi-game efforts while Isabella Zalba also had a pair of RBI.

After two scoreless innings, Coppin scored five runs in the third with Aguilera putting the Eagles on top with a two-run double. Bowe drove in another run with a single and an error with Bravo at the plate allowed both Aguilera and Bowe to score.

Delaware State cut the deficit to a single run with four runs in its half of the third and added eight runs in the next three innings to go up, 12-5.

The Eagles rallied for three runs in the seventh but came up short on a two-run double by Zalba along with an RBI single by Genovese. DSU was finally able to get out of the inning with a pair of Eagles left on base.

Brissa Alvarado and Shawnee Ronyak each threw 3.0 innings with Alvarado allowing three earned runs and striking out two. Ronyak was credited with the loss with five earned runs.

Vanessa Carrizosa threw a complete game in the nightcap, allowing just four earned runs on five hits while striking out three with zero walks in 10.2 innings.

With the score tied at 4-4 going into the tenth inning, the international tiebreaker rule went into play with a runner being placed on second base to start each half inning.

In the top of the tenth, Sydney Dombrowski laid down a sacrifice bunt to advance Alvarado to third, but the Eagles were unable to capitalize. Carrizosa got Delaware State to line into a double play and then forced a foul out to end the bottom of the tenth.

Coppin was unable to advance the runner at second in the top of the 11th, and DSU got the victory after a sac bunt and a sacrifice fly to center field.

The Eagles gave Carrizosa an early 1-0 lead with a pair of DSU errors in the first and Carrizosa held the Hornets scoreless through the first five innings, retiring 12 straight batters at one point. Coppin scored another run in the fifth to make it 2-0 ballgame after singles by Genovese and Alvarado followed by a groundout by Dombrowski.

DSU tied it up in the seventh to force extra innings and it remained a tied score until the 11th and final inning. Coppin threatened to score in both the eighth and ninth innings, but stranded Aguilera at third after she doubled to lead off the eighth while Genovese, who had a pair of hits, doubled in the ninth.

Coppin returns to the diamond on Wednesday, Mach 31 when they make the local trip to Towson University for a 2 pm doubleheader. 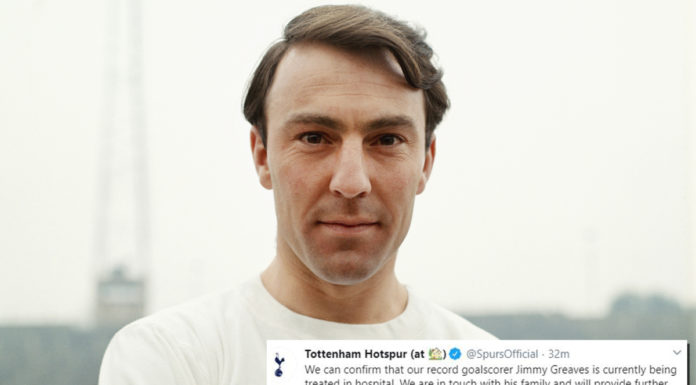 On the prowl? Tiger arrives at Masters, unsure of playing

CBS The Green are through to the Corn Uí Mhuirí final