BALTIMORE – Coppin State bowling head coach Shaunita Middleton announced that Jalyne Myers (New Braunfels, Texas/Canyon HS) has signed a National Letter of Intent to compete for the Eagles, starting in the 2021-22 season.  Myers is the first bowler to commit to CSU for next season.

“I’m excited to welcome Jalyne to the Coppin family and have her a part of my bowling program,” said Middleton.  “When you add the level of confidence that she is bringing to the team with the young ladies returning for the 2021-22 season, they’re a force to be reckoned with.  Jalyne is a competitor, a winner, and she lets her game speak for itself.  She’s a silent assassin on the lanes; you forget or don’t realize she’s there, but once you do, she’s already got you beat and you’re out of time trying to catch up.

Myers has earned first place finishes at the BRC Division II Elite and Linda Quayle Scholarship Tournaments while winning her league during the 2018-19 season.  Myers was named her team’s most valuable player as a sophomore and took third at the West Malott’s Tournament.

“I am excited to be a part of the Coppin family on and off the lanes and for what’s to come under Coach Middleton’s leadership,” commented Myers.  “I am looking forward to competing at the collegiate level.”

The Eagles are set to open the season on January 30-31 as they host the CSU Lady Invitational at Bowl America in Glen Burnie, Md. 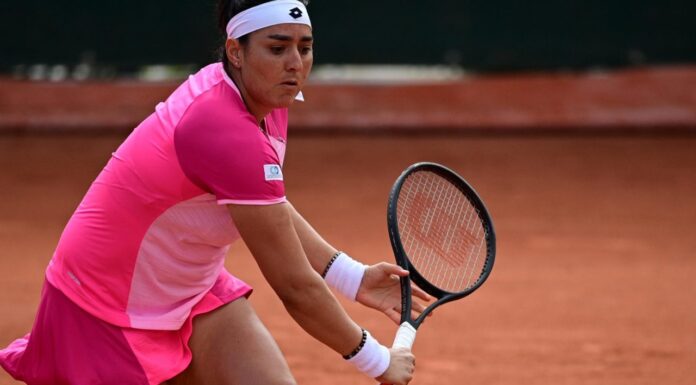