Gauff won toss and elected to serve. After missing the first serve she took the first point of the match on her second serve and raced to 40-0 and the game. She broke her opponent in the second game and held for 3-0 despite committing one of her 6 double faults. Wang struggled through deuce to take her serve for a 3-1 tally but Gauff held for 4-1 and proceeded to take the set 6/1.

Wang put up a stiffer challenge in the second set that featured many long rallies. The American broke service twice to take the set 6/3 and the Emilia-Romagna trophy in the scenic Italian town of Parma. The match lasted 74 minutes. Gauff committed six double faults and made no ace serve, because of the defensive play of Wang who returned 65 percent of her opponent’s fast deliveries.

Wang had battled through a long 7/6(4); 3/6; 7/5 quarterfinal match against Petra Martic of Serbia. In the semi-finals she won the first set 6/2 but had to fight back from 1-5 before winning the second set in a tiebreak against American Sloane Stephens in the semifinals.

That match drained the Chinese lady coming into the finals. On her path, Gauff rolled over compatriot Amanda Anisimova 6/3; 6/3 and a 6/2 third set decider over Katerina Siniakova of Czech Republic in the semi-finals.

Gauff turned 17 on March 13. In Rome, she achieved a walkover victory over world number one Ashleigh Barty before losing the semi-finals match 7/6(3); 6/3 to eventual winner, Iga Swiatek of Poland. In Madrid, she won the first before losing in the first round to Karolina Pliskova 5/7; 6/3; 6/2.

In every tennis career, every champion looks back at the first tournament victory. Coco Gauff would forever hold Parma, Italy as a very special place. 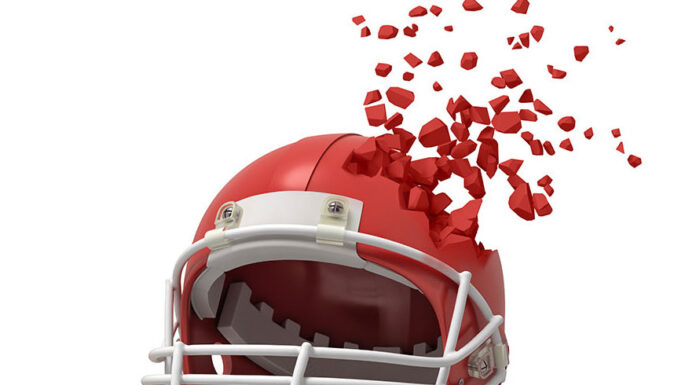 NFL Chief Doctor Says Teams, Players Must Be Educated About Risks of COVID

Fonseca to Spurs OFF, Tottenham in talks with Gattuso, Benitez to Everton, Grealish transfer...