David Clifford is the GAA.ie Footballer of the Week.

The Fossa forward was a comprehensive winner, receiving more than twice as many votes as the other two nominees combined.

The citation reads “Kerry sharp-shooter, David Clifford, produced a ridiculously good performance for the Kingdom in their Allianz Football League Division 1 South victory over Galway on Saturday. He scored a total of 3-6, 3-4 of which was from play, and the soccer skills he showed for Kerry’s fourth goal of the afternoon were sublime.” 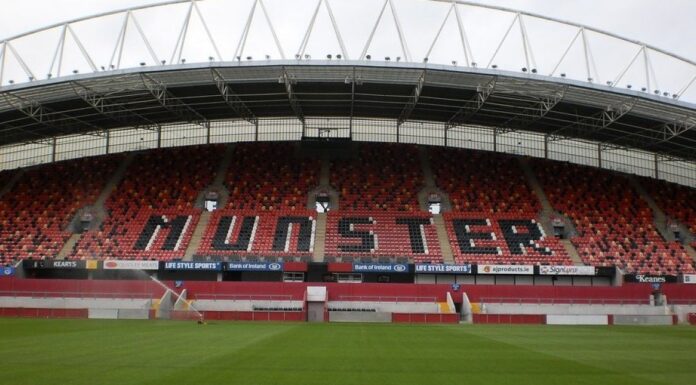 Neymar congratulates Mbappe on World Cup and claims he has 'a special affection' for...