‘If we are serious I think they cannot participate in the first game’: Claude Puel rules Harry Maguire and Jamie Vardy out of Premier League opener against Manchester United

The England duo are yet to return to training with Leicester after a demanding World Cup in which Maguire featured in all seven matches as Gareth Southgate’s side reached the semi-finals of the tournament in Russia. The Foxes kick off the campaign against United at Old Trafford on Friday August 10.

‘If we are serious I think they cannot participate in the first game, with just five days training with the team,’ Leicester boss Claude Puel told reporters. ‘They normally need more time, but we will see together with calm. 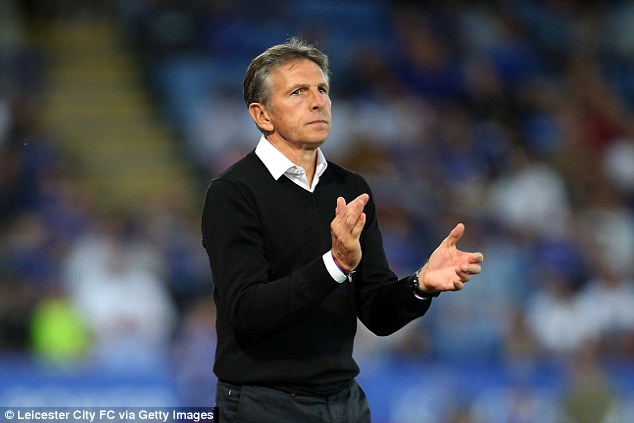 United manager Jose Mourinho has also said that several of his team’s World Cup participants are likely to be absent when Leicester visit Old Trafford. 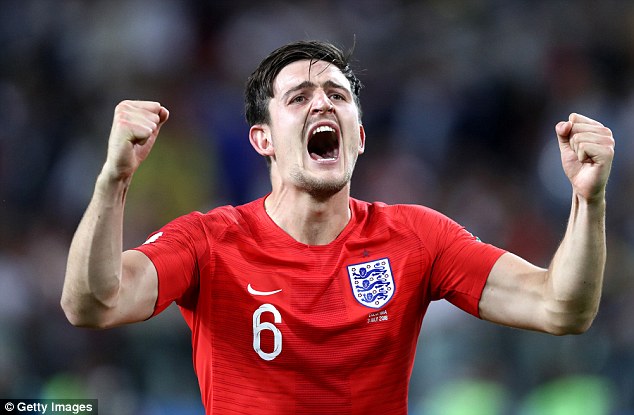 With the transfer window closing on August 9, Puel has ruled out letting Maguire, a top target of United, leave. United have also been linked with Vardy.

Leicester, who drew 1-1 with Spanish club Valencia in a friendly on Wednesday, will play French top-flight side Lille in their final pre-season fixture on Saturday. 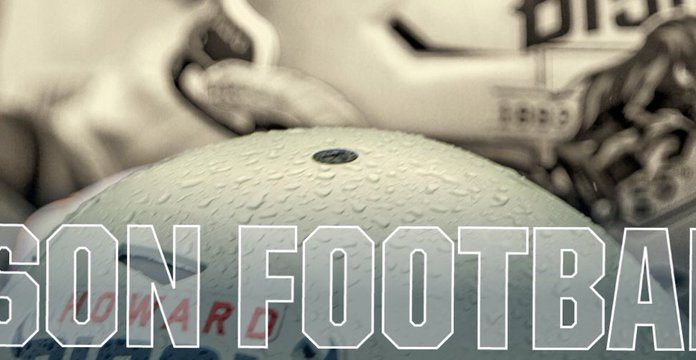 Champions League quarter and semi-finals could be decided over one leg in neutral stadiums...