Ireland enjoyed a 32 points to 9 win over Wales on Friday night in the European Nations Cup at the Aviva Stadium.

Ireland Women’s Rugby Captain Ciara Griffin spoke to John Drummey about the game as well as how her season is going.

Jonathan Sexton hopes to be fit for next week’s Autumn Nations Cup game with England.

The Ireland captain limped out of the first half of last night’s 32-9 win over Wales with a hamstring issue.

Debutant James Lowe scored Ireland’s second try of the night at the Aviva. 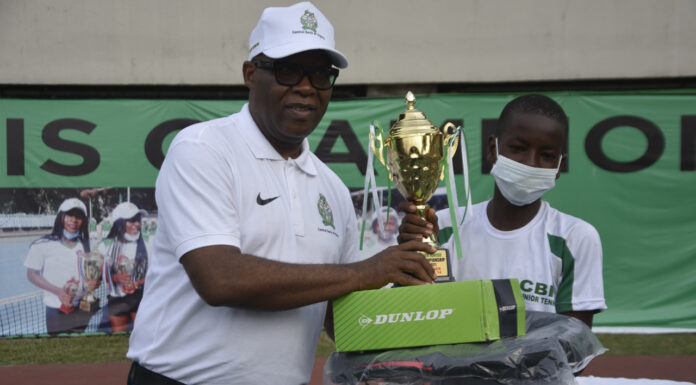