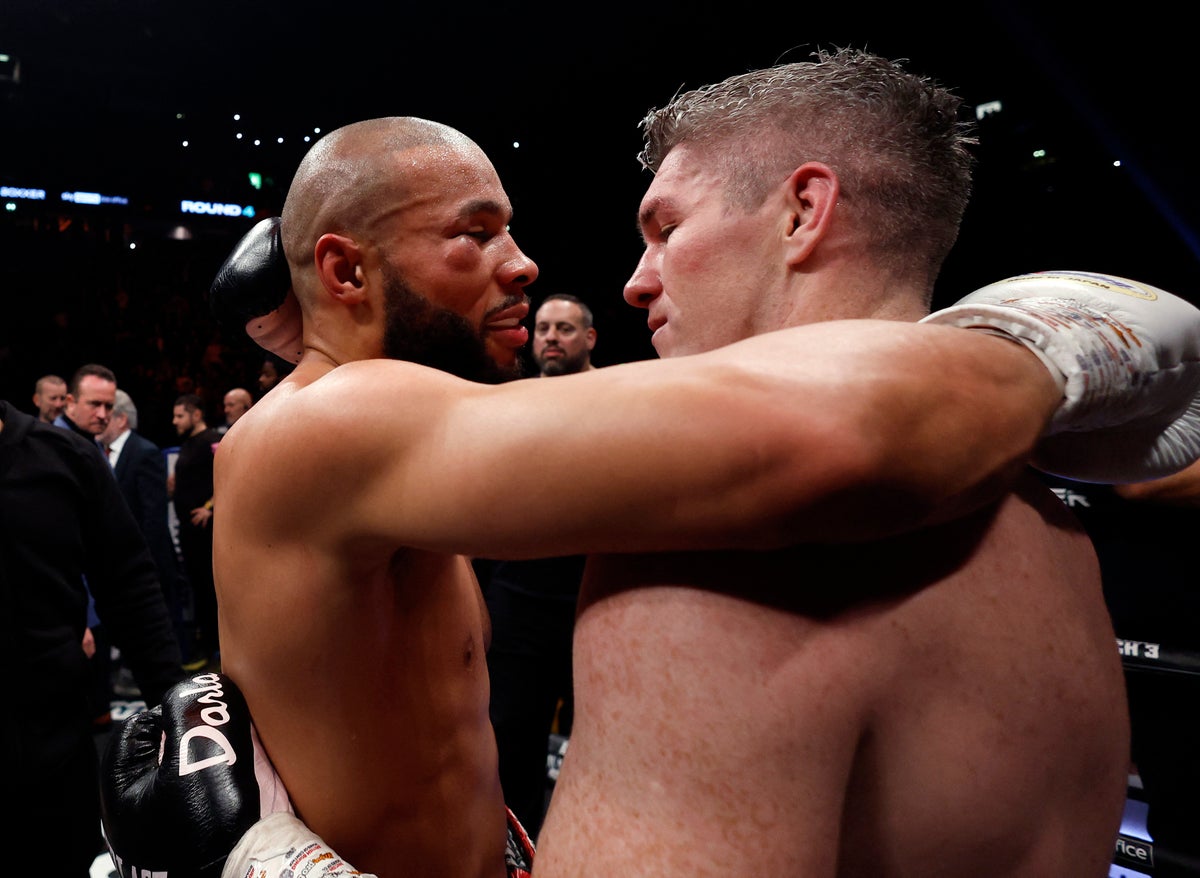 Eubank Jr (32-2, 23 knockouts) was set for the biggest fight of his career in October, as the son of boxing icon Eubank Sr was scheduled to face the son of Nigel Benn in London. But adverse findings in Conor Benn’s drug-test results saw the main event aborted on short notice.

Now, Eubank Jr, 33, looks to move forward with a new headline bout, taking on 34-year-old Liverpudlian Smith (32-3-1, 19 KOs) – part of a boxing family himself – in something of a grudge match, with fight week being marred by controversy.

Smith made homophobic remarks and questioned Eubank Jr’s sexuality during Thursday’s press conference, with accusations of Smith cheating on his wife being thrown in the opposite direction, before Junior then wore a rainbow armband to show solidarity with the LGBTQ+ community for Friday’s weigh-in. The British Boxing Board of Control confirmed that they will “consider the conduct of both boxers directly,” while British LGBTQ+ rights charity Stonewall has urged the governing body to show they take anti-LGBTQ+ rhetoric seriously.

Follow round-by-round updates from Eubank Jr vs Smith with our live blog below:

The bell’s about to ring! Let’s go with this grudge middleweight clash

Liam Smith out of the red corner and he gets an epic reception as he’s introduced. The undeniable crowd favourite.

Almost a slight smirk on Eubank Jr’s face. He doesn’t care whether he’s seen as hero or villain.

Stands on the ring apron, looks out to the crowd and nods silently. Then vaults over the top rope into the ring – trademark Eubank Jr.

Let’s get it on! This is going to be epic

Erm, yes – the crowd definitely more pro Smith… Lots of boos as Eubank Jr’s name is announced although they quieten down.

I Feel Good by James Brown as Junior walks backstage to the curtain. Eyes straight ahead, his team not really saying anything and he does some shadow boxing.

As he emerges from the curtain into the arena, there are audible boos again, although cheers as well. He looks unruffled anyway, to be honest.

This Place by Jamie Webster blares out as Smith comes through the curtain and then he completes his walk to the ring.

He looks pretty relaxed but the atmosphere is electric. The crowd seem on his side but let’s see the reaction to Junior…

Ringwalks underway in Manchester. Liam Smith first up. He starts his walk to Right Here, Right Now by Fatboy Slim.

Has his entourage with him backstage. One of his team – possibly one of brothers – can be heard saying: “Time to get to work, baby. Take this f***ing c**t to school.”

Will size make the difference?

A lot of talk in the build-up has been about the size disparity. Eubank Jr is a natural middleweight, whereas Smith is stepping up in weight from junior-middle.

Can Junior overpower his Liverpudlian foe? He has 23 knockouts from his 32 career wins, while Smith has 19 KOs from his 32 wins.

Football pundit and ex-England international Jamie Carragher is a member of Liam Smith’s entourage and has been int he ring with him this week.

Carragher gives his thoughts on his fellow Liverpudlian.

All the stars in for Eubank Jr vs Smith

It’s a veritable who’s who of British sporting culture in the house tonight. England cricketer Jonny Bairstow has given his thoughts on the main event 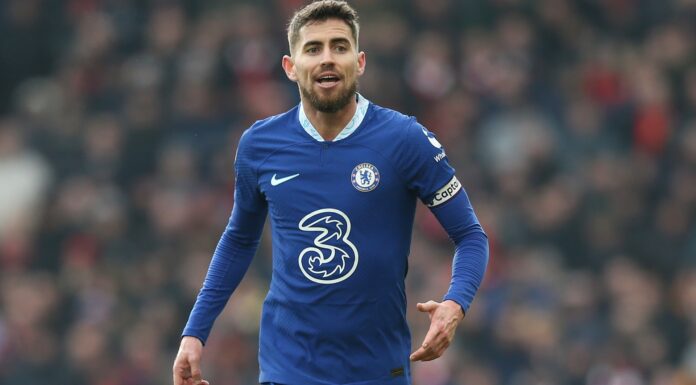