Chinese tennis star Peng Shuai said she never accused anyone of sexual assault, in an interview published Monday, again walking back an allegation that sparked what she described as a “huge misunderstanding”.

The former doubles world number one alleged in a social media post in November that former Chinese vice-premier Zhang Gaoli forced her into sex during a years-long relationship.

The post was swiftly deleted and Peng was not heard from for nearly three weeks, prompting concern around the world about her safety. She has since appeared at some public events and denied ever making the accusation.

“I never said anyone had sexually assaulted me in any way,” Peng told the French sports daily L’Equipe on Sunday, reiterating a similar comment she gave to a Singaporean newspaper in December.

The 36-year-old said she was the one who deleted her allegation from Weibo, China’s Twitter-like platform.

It was widely suspected that China’s strict internet censors, sensitive about any criticism of the ruling Communist Party, had removed it.

When L’Equipe asked why she deleted it, Peng said: “Because I wanted to.”

“There was a huge misunderstanding in the outside world following this post,” she said during the interview in the Beijing Winter Olympics bubble.

“I don’t want the meaning of this post to be twisted anymore. And I don’t want any further media hype around it.”

Peng also told L’Equipe that she was retiring from professional tennis, citing a major injury and disruptions to travel and treatment during the pandemic.

‘Never disappeared’
Some of the world’s biggest tennis stars, including Serena Williams, Naomi Osaka and Novak Djokovic, spoke out about the Peng case. The United Nations and the White House also expressed concern.

The Women’s Tennis Association (WTA) suspended its tournaments in China over the matter.

When asked about the worries her absence sparked, Peng said she had “never disappeared”.

“It’s just that many people, like my friends or people from the IOC messaged me, and it was simply impossible to answer so many messages.”

Peng was accompanied by Chinese Olympic Committee chief of staff Wang Kan during the interview.

Concerns have swirled about Peng’s safety despite her appearances following the three-week absence, which showed her attending sporting events.

After she denied making any sexual assault allegations in December, the WTA said it was still not convinced of her well-being.

At the Australian Open last month, activists handed out 1,000 “Where is Peng Shuai?” T-shirts to spectators ahead women’s final to highlight the case.

Bach meeting
International Olympic Committee (IOC) President Thomas Bach held a video conference with Peng on November 21, but that led to accusations that he was trying to protect the hosts of the 2022 Winter Games.

Bach said ahead of the Games that the IOC would back an inquiry into her allegations if she wanted one, saying he would hold a meeting with Peng to “know better about her physical integrity and her mental state”.

Bach, along with IOC member Kirsty Coventry, met Peng over dinner at the Olympic Club in Beijing on Saturday, the body said in a statement.

“We had dinner together on Saturday and we had a nice discussion and exchange,” Peng told L’Equipe.

“He asked me whether I am considering competing again, what my projects are, what I’m planning to do, and so on.”

The IOC said Peng shared with Bach and Coventry “her intention to travel to Europe when the COVID-19 pandemic is over”.

“All three agreed that any further communication about the content of the meeting would be left to her discretion,” the IOC statement added.

There was no mention in it of Peng’s wellbeing if she could move freely inside China or travel abroad.

“I don’t think it is for us to judge one way or another,” IOC spokesman Mark Adams said at a daily briefing in Beijing, when asked if he believed Peng spoke freely during the L’Equipe interview. 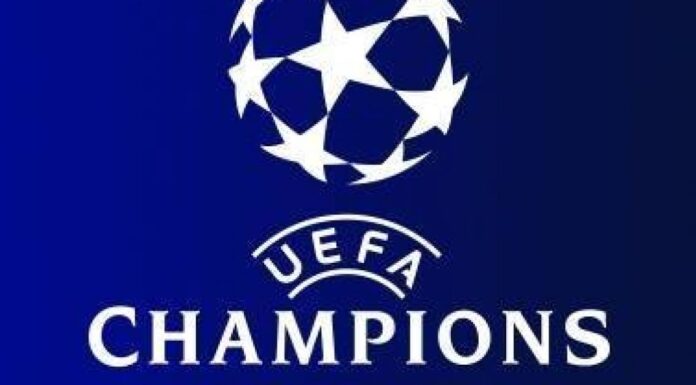