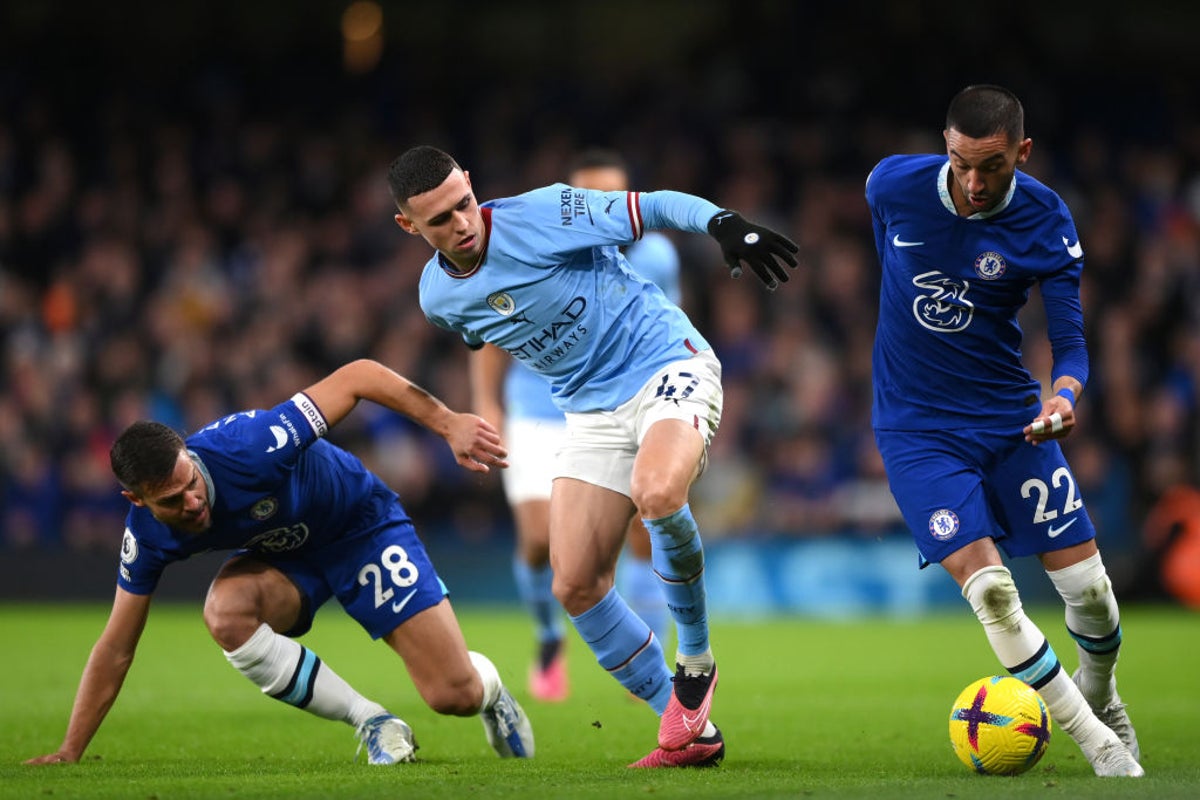 Manchester City can draw closer to Premier League leaders Arsenal if they defeat Chelsea at Stamford Bridge tonight. The reigning champions are eight points behind the Gunners but have played one game less than Mikel Arteta’s men.

Pep Guardiola’s side had to settle for a 1-1 draw with Everton last time out despite dominating in possession and chances created. Erling Haaland added another goal to his ever-growing tally before Demarai Gray banged home an equaliser in the second half.

It was a similar story for Chelsea who took on Nottingham Forest in their last outing. Raheem Sterling sent the Blues ahead after quarter of an hour, but the London side were wasteful in possession and allowed Forest to counterattack repeatedly before a corner saw Serge Aurier turn the ball into the back of the net . Graham Potter’s side are still looking to build some consistency and with the opportunity to move closer to Arsenal on the cards for City they should expect a difficult encounter this evening.

Follow all the action as Chelsea host Manchester City in the Premier League:

39 mins: Manchester City are starting to threaten more but they’re still not the free-flowing aggressive side that we’re used too.

Chelsea nick the ball back in the middle of the pitch and sweep forward down the right. Hakim Ziyech whips a cross into the box as Aubameyang makes a run into the six-yard area but Ederson comes off his line and claims the ball.

36 mins: Chance! Man City send the ball through the middle and give the ball to Gundogan who turns quickly and feeds Haaland into the right side of the box.

Haaland takes a touch to control the ball past Koulibaly before poking his first real chance at goal over the crossbar!

33 mins: Ilkay Gundogan flicks the ball over to Kevin De Bruyne who nods the ball across the edge of the box looking for Erling Haaland.

The ball is too far behind the forward for him to control so he lets it run back to Gundogan. The German midfielder opens his body and tries to curl one into the far top corner but doesn’t catch the shot well and hooks it wide.

That effort goes down as their first shot of the game.

30 mins: Pep Guardiola’s change of system for this game doesn’t seem to be working. He’s got Kyle Walker and Joao Cancelo linking up on the right side with Rodri playing a hybrid role as a centre-back that becomes a central midfielder when City are in possession.

They’re not creating many chances at all.

27 mins: City have been slightly off. They’re not controlling the game of commanding possession and it’s Chelsea who are pushing for this opening goal.

They win a corner that gets swung into the box by Hakim Ziyech. It comes curling over to Rodri who leaps towards the ball and nods it away for the visitors.

24 mins: Chelsea are forced into another change as Christian Pulisic can’t continue. The medical staff were working him hard on the sidelines to try and get him back on the pitch but it’s not a risk they’re willing to make. Carney Chukwuemeka comes on to replace him.

Chukwuemeka gets involved immediately. They burst down the left with Havertz getting in behind Rodri. He shoots but sees the effort blocked and the ball bounces back to the substitute.

Chukwuemeka lets fly but his effort get charged down too and City boot the ball clear.

21 mins: Erling Haaland hasn’t touched the ball in the first 20 minutes for Manchester City who have been more focused on running the ball through the lines.

He drifts out wide and helps Kevin De Bruyne bring the ball forward before offloading it and sprinting back into the penalty area. Joao Cancelo whips another cross in but once again Kepa Arrizabalaga plucks the ball out of the air.

18 mins: Close! The first real chance falls for Chelsea as Christian Pulisic is slipped into the left side of the Man City penalty area by Kai Havertz.

He decides to shoot first time but John Stones times his sliding tackle perfectly and deflects the ball out for a corner which comes to nothing.

Pulisic stays down after the challenge and needs some treatment from the medics. This would be a double blow for Chelsea if Pulisic has to go off.

15 mins: Close! Cancelo slides a deft pass in behind Cucurella where Ilkay Gundogan makes a run from deep. He collects the ball and flicks an early cross into the box.

Erling Haaland thinks he might get there for a volley but Kepa Arrizabalaga lunges at the ball and plucks it out of the air.

12 mins: Joao Cancelo is playing high in midfield on the right side of the pitch for Man City. He receives the ball and cuts inside as the space opens up.

Cancelo has the knock the ball forward before chasing it down but Kalidou Koulibaly beats him to the loose ball and works it clear for Chelsea. 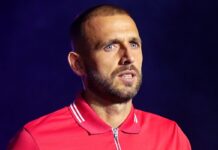 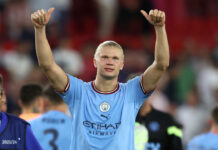 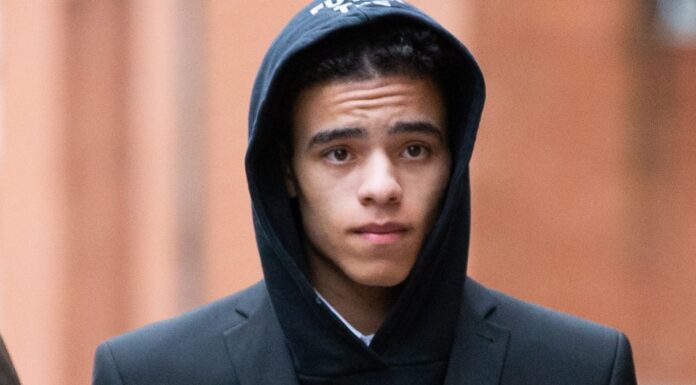