OLIVIER GIROUD has revealed the cryptic message behind his match-winning goal celebration against Norwich City.

The French striker, restored to the team after being dropped for the 3-0 thrashing at Sheffield United, scored a brilliant diving header as the Blues took hold of third place once more.

Chelsea made hard work of already-relegated Norwich, winning 1-0 thanks to the goal that came deep in first half stoppage time.

After Giroud’s excellent goal – and his comical shove on Jorginho – the French striker celebrated with an imaginary notepad and pen.

Fans were unsure what the message might have meant when he did it, but thankfully the World Cup winner cleared it up after the final whistle.

When asked what any possible deeper meaning with the celebration, Giroud laughed and simply replied: “Oh I play scrabble with N’Golo Kante.

Giroud plays scrabble with Kante, you can’t hate them can you😂 Giroud wins Chelsea the game, what a man😍

Chelsea fans loved the admission with one calling it “the most wholesome thing I’ve heard in a long time.”

The Match of the Day presenter, who scored 48 England goals, wrote: “I’ve always felt that Olivier Giroud is underrated.

“Excellent all-round centre-forward’s game. Hold up play, movement in the box, finishing is all top class.

“Might lack a yard of pace of the greats, but doesn’t get the credit he deserves.”

I’ve always felt that @_OlivierGiroud_ is underrated. Excellent all-round centre-forward’s game. Hold up play, movement in the box, finishing is all top class. Might lack a yard of pace of the greats, but doesn’t get the credit he deserves.

Giroud said after the win that Chelsea were disappointed not to score more.

“We needed to be patient and move the ball quick against a team who play a deep block,” he added.

“We created a lot of chances but it was important to score before half-time. We should have scored more goals as we had a lot of possession.

“The team was a bit under pressure also because we know we needed the win definitely so we are happy.

“I missed some things some times that I wouldn’t miss usually but maybe I lost a bit of confidence.

“My desire to score was bigger though so I tried to stay focused. It was a great cross from Christian [Pulisic] so I scored the header.

“I will always believe and work hard. I am very pleased with the goal and it helped the team win the game.

“We really wanted to bounce back and we played a good team against Sheffield United.

“We have done mistakes obviously so we tried to not do it again. This determination to do well tonight was very high.

“The most important thing was the three points so we feel relief now.” 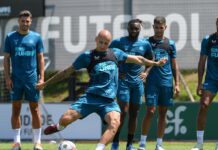 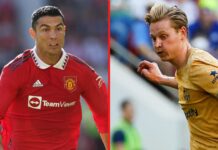 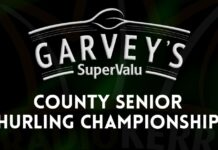 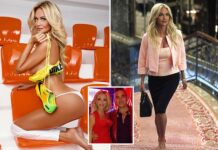 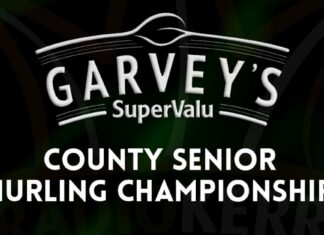 sportslatestnews - August 6, 2022
0
Causeway and Ballyduff are putting the final touches to their preparations for this weekend's Garvey's Supervalu County Senior Hurling Final. Austin Stack Park is...