TIEMOUE BAKAYOKO will leave Chelsea after agreeing to sign with Marseille, reports suggest.

The midfielder joined Chelsea from Monaco in 2017 as the direct replacement for Nemanja Matic.

However, his £40million transfer soon turned sour as he failed to live up to his predecessor and was subsequently loaned back to Monaco a year later.

Every season since, the 27-year-old has been out on loan, with Chelsea unable to find a permanent buyer for him.

But this could have finally changed, with Foot Mercato reporting Marseille have agreed personal terms to sign him.

Their agreement will reportedly see the Frenchman sign a four-year contract. 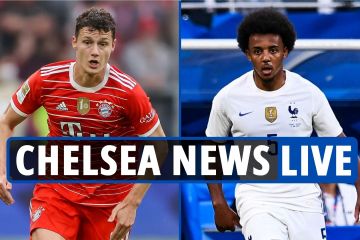 The only stumbling block on Marseille’s side comes in the form of new manager Igor Tudor, who is said to be blocking the transfer.

Bakayoko’s loan spells have seen him twice return to AS Monaco, join Napoli once and join AC Milan twice, with his most recent spell seeing him lift the Serie A title last season.

However, due to him playing just 493 minutes of league football the club are considering cutting his two-year loan short, which would bring Marseille into play this window.

Chelsea have already seen a number of players leave the club this summer.

Antonio Rudiger and Andreas Christensen left the club on free transfers, while Danny Drinkwater was among those on the club’s released list.

Flop Romelu Lukaku has returned to Inter Milan on loan one year after his £97.5m transfer to Chelsea.

In terms of arrivals, the Blues confirmed Raheem Sterling and Kalidou Koulibaly and also pinched teenager Omari Hutchinson from Arsenal, with more signings expected through the door soon. 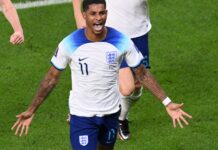 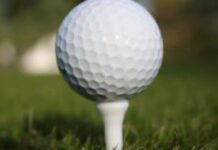 Woods calls on LIV CEO to step down 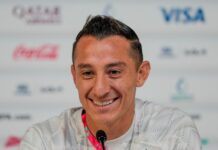 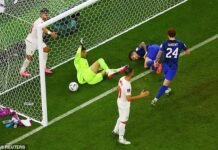 Christian Pulisic flattened and hurt while scoring for USA against Iran... 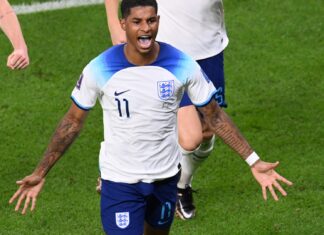 sportslatestnews - November 29, 2022
0
ENGLAND sealed their spot in the last 16 of the World Cup with a thumping win over Wales. And Manchester United man Marcus Rashford...

Woods calls on LIV CEO to step down

Christian Pulisic flattened and hurt while scoring for USA against Iran...