The American stopper, 18, has penned a six-year contract with the Blues after completing his medical in London.

And Slonina will now return home to see out the rest of the MLS season with Chicago Fire.

Slonina becomes Chelsea’s SECOND signing of the deal after a £20m deal for Aston Villa’s Carney Chukwuemeka was announced.

He will move to London at the start of 2023 for the second half of the Premier League campaign.

The ace was just 14 years old when he signed his first pro deal with Chicago. 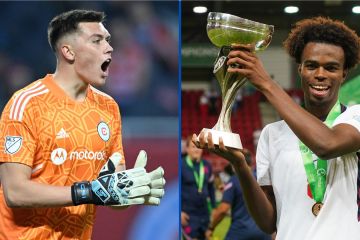 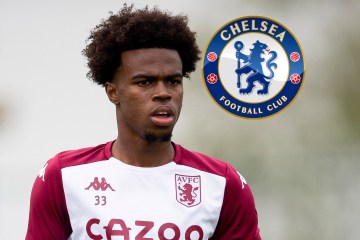 And Slonina became the MLS’ youngest-ever goalie after making his debut at the age of 17 a year ago.

But the prodigy faces a tough fight to become Chelsea’s No1.

And Kepa Arrizabalaga, the world’s most expensive goalie, is back-up.

However, he is reportedly in talks to join Napoli on loan.

That could mean Slonina just has veteran Marcus Bettinelli to contend with when he arrives in London.

Chelsea will now look to push on with making several signings for the senior squad ahead of this weekend’s Premier League opener against Everton. 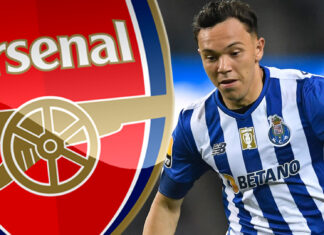 sportslatestnews - August 10, 2022
0
ARSENAL are reportedly interested in bringing another Pepe to the club. Ivory Coast international attacker Nicolas Pepe joined the Gunners for a whopping £72million...