Charlene Curtis, the first Black women’s head basketball coach in the ACC, died Aug. 18 after a battle with cancer, the conference said. She was 67.

Curtis was the head coach at Wake Forest from 1997-2004, after head coaching stops at Radford and Temple, where she also was the first African-American head women’s basketball coach.

Curtis played basketball at Radford shortly after the passage of Title IX in 1972 and become the school’s first 1,000-point scorer, male or female, and a member of its Hall of Fame. She majored in music and joined a Radford women’s basketball team that didn’t offer scholarships at the time.

“Charlene was a pioneer in the sport of women’s basketball, but more importantly, she was an amazing individual,” said ACC Commissioner Jim Phillips. “Her kindness and class resonated throughout her life, and she will be missed by all who were fortunate to know her and her inspiring spirit.”

A native of Roanoke, Virginia, her early coaching jobs included an assistant at Radford and graduate assistant coach at Virginia in 1981. She worked with Virginia head coach Debbie Ryan and then-assistant Geno Auriemma. Curtis became Radford’s head coach in 1984 at age 29, finishing with a 121-53 record in six seasons.

She also worked two years as an assistant at UConn before being hired at Wake Forest.

Curtis is survived by her partner of 24 years, Sharolyn Grant, and her sister and brother-in-law Millicent and Byrl Wright. 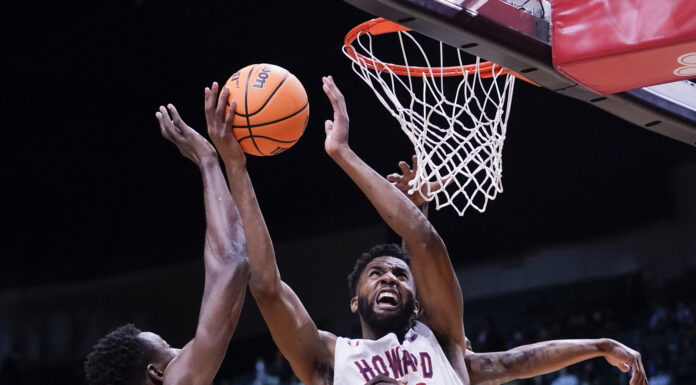