CBS The Green are through to the Corn Uí Mhuirí final.

Tralee CBS got the scoring underway with a point 30 seconds into the match. Skibbereen were quick to get back into the game though scoring a point a few minutes later.

The scoreboard kept ticking over with both teams scoring multiple points until Skibbereen fired themselves ahead with a goal in the 17th minute. It wasn’t long until CBS pulled a goal back with Sean Mcgrath tipping the ball into the back of the net after an unbelievable run from Jerh Brosnan.

Plenty of more points for the remaining 10 minutes of the first half meant the half time score was 1-05 to 1-08 in favor of CBS The Green.

Tralee came out firing in the second half scoring four points with no reply but a goal in the 11th minute of the second half for Skibbereen meant they were right back in it!

Both teams kept the points coming but Tralee CBS pulled away in the end scoring 4 more goals to ensure they marched through to the final. 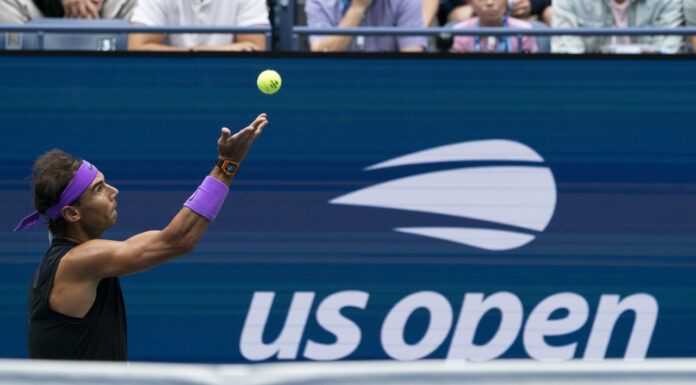