Acting Director, Corporate Communications CBN, Osita Nwanisobi, flanked by winner of U-14 girls category, Nene Yakubu on his left and runners-up, Amarachi Ezeh on his right at the CBN Junior tennis final in Lagos… on Sunday.

• 11-year-old Ogunsakin, aka ‘Nadal’ dazzles spectators
The 2020 CBN Junior Tennis Championships ended at the Lagos Lawn Tennis Club, Onikan, at the weekend, with the Governor of the Apex bank, Godwin Emefiele, saying that the purpose of setting up the competition was to discover young talents and nurture them to become champions.

Emefiele, who was represented by the Acting Director, Corporate Communications, Osita Nwanisobi, was delighted by the success the event has recorded over the years.

“For 14 consecutive years, the CBN has supported the junior tennis tournament in Nigeria, and through the years, we have witnessed the discovery of an array of talented young boys and girls, some of whom have achieved great feats in the game,” Emefiele said.

He continues: “A good number of teenage champions like Omolayo Bamidele, Rebecca Ekpeyong amongst several others were discovered in the CBN Junior Championship.”

Emefiele praised the players for putting up scintillating performances to the delight of the spectators, just as he commended the organisers of the competition, the International Tennis Academy (ITA), for a job well done. He adds: “We will continue with the sponsorship of this youth tournament.”

The Ogunsakin brothers from Ekiti State, Seun and Seyi, who played in the Boys 14 and Boys 12 categories respectively, won the hearts of many spectators in Sunday’s final.

Seun in particular showed that the future of tennis remains bright in the country if it gets support from corporate sponsors.

In the final of the Boys 14, Seun Ogunsakin, a JSS 2 student of Christ School, Ado Ekiti, showed skills unbelievable from an 11-year tennis player.

The left-handed Seun, fondly called ‘Nadal’ by his admirers, won the battle against Mohammed Idris from the Federal Capital Territory (FCT), with his fantastic service, double hand rallies and deft touches at the Centre Court of the Lagos Lawn Tennis.

He stretched his FCT opponent from one end of the court to the other until the taller Idris pulled a shoulder, which forced him to retire. Seun won 8-2.

Asked if he looked up to any of the global stars for inspiration, Seun told The Guardian: “I model my playing style after Rafael Nadal, but I don’t want to be like anybody. I want people to be like me.”

Their father, Akinwunmi Ogunsakin, a civil servant in Ekiti State, said his dream is to see his children become champions in global tennis.

Nene Yakubu defeated Amarachi Ezeh 9-2 to win the Girls 14 event, but the Girls 16 category produced a surprise winner in Mary Udoffa from Kogi State. Udoffa lost her first match against Blessing Otu in the round robin stage, but rebounded to upset Oiza Yakubu in the semifinals before taking her revenge against Otu in the finals, winning 9-0.

This year’s CBN junior Championship was the last for Udoffa, as she moves up to the senior category, starting with the senior CBN Tennis Championship in Abuja next month.

She emerged the Most Outstanding Player in the Girls’ section, while Mubarak Ganiyu emerged the MVP in the Boys category.

The Yakubu sisters did not go empty-handed as Nene, the top seed in the Girls 12, overpowered Amarachi Ezeh 9-2 to win the category. 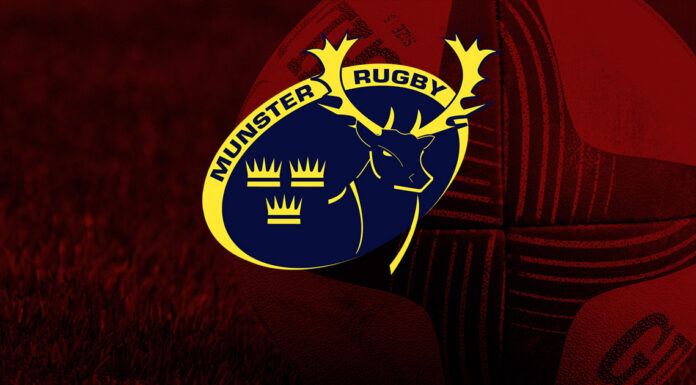