The Blues lost 1-0 to City on Thursday at Stamford Bridge after Riyad Mahrez’s winner in the 63rd minute.

But Zakaria impressed once more – and there was one specific moment that went down well with the West London fans..

That took place after 88 minutes when the midfielder beat three of the Citizens’ players single handedly.

The Switzerland international played a crisp one-two with Mateo Kovacic after beating Kevin De Bruyne to the ball.

The 26-year-old then had Ilkay Gundogan and De Bruyne bearing down on him along with another City midfielder. 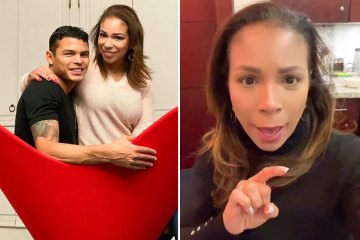 Zakaria then improvised his way out of trouble, producing an audacious step-over and then a drag-back to get away from all three of them.

The Swiss star then produced an inch-perfect pass over to the left wing.

That left fans in awe as they took to Twitter to praise the Juventus loanee.

One fan tweeted: “Zakaria is a baller tho.”

Another posted: “Zakaria. A Chelsea midfielder did that. Can’t believe my eyes.”

A third wrote: “Must sign him permanently, £25m is a steal for a player like this and we’re screaming out for a DM of his quality.”

And that one tweeted: “With losing Kante and Jorginho, no brainier we should do the buy option if he continues like that.”

Despite signing for the Blues in September Zakaria didn’t make his debut until November when he netted against Dinamo Zagreb, and he has continued to start and impress ever since.

Another weighed in “This guy can become more important to the squad going forward, he needs more minutes to get his confidence, would be crazy to watch him with a fully fit Kante”

Zakaria will be hoping to start in his fourth consecutive game for Chelsea when they come up against Manchester City again this Sunday in the third round of the FA Cup. 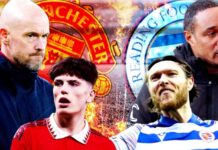 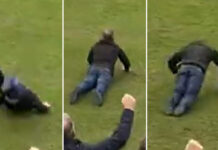 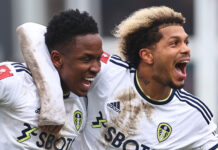 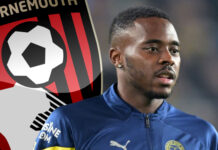 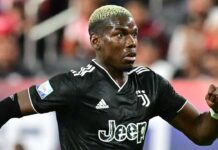 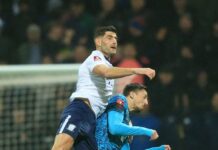 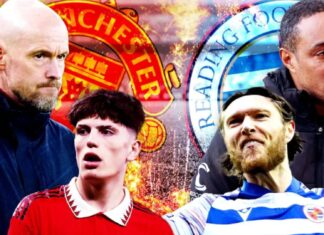