The match comes in the middle of a three-match FIFA window for the men’s national team which will face Honduras on Jan. 27, and then travel to El Salvador on Feb. 2.

Ticket details for the Hamilton game will be announced in the coming weeks for the pivotal FIFA World Cup Qatar 2022 Qualifiers match.

Bontis noted that the team is “riding a nation-wide wave of support at the top of the table and after an incredible display from Edmontonians in November.”

“We are looking forward to seeing a sea of red at Tim Hortons Field in January,” added Bontis.

It’s anticipated the senior team will once again play in between snowbanks and potentially temperatures around -4 C in the middle of a Canadian winter for matchday 10.

In the past, the enclosed B.C. Place in Vancouver has been the obvious choice for mid-winter games.

However, a renovation installing new turf at the venue will bring the team eastward in a setting that will likely rival a successful two-game set amid the ice and snow at Commonwealth in Edmonton earlier this month.

The two Alberta matches drew large crowds, over 40,000 each. Temperatures during the win against Mexico on Nov. 16, dubbed the “Iceteca,” hovered around -11 C.

So far, Canada is on top of the CONCACAF third-round standings, one point ahead of the U.S.

The three top teams in the pool of eight will advance to the group stage of the 2022 World Cup set for Qatar in November and December of next year.

The match will be the first time Canada’s soccer men’s national team will have played an International “A” match in Hamilton.

The women’s national team last played in Hamilton against Germany in an International “A” Friendly in 2018. 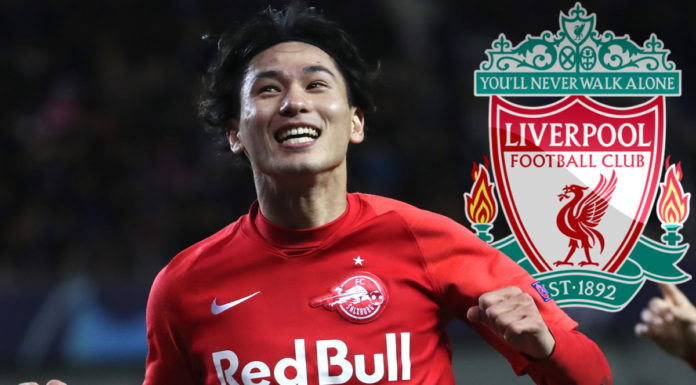