Closing in on its first World Cup berth since 1986, Canada leads North and Central America and the Caribbean with 25 points and can clinch with one win its final three games. Canada is at Costa Rica on March 24 and closes at Panama on March 30.

Canada has won six straight games overall and is unbeaten in 19 consecutive matches at BMO Field since 2011.

The United States is second with 21 points, ahead of Mexico on goal difference. Panama is fourth with 17 points, followed by Costa Rica with 16 and El Salvador with nine.

The top three nations earn berths for this year’s tournament in Qatar and the fourth-place nation advances to a playoff in June against the Oceania champion, likely New Zealand.

Toronto will be hosting its fourth game in the final round of qualifying. Two were played in Edmonton, Alberta, and one in Hamilton, Ontario. 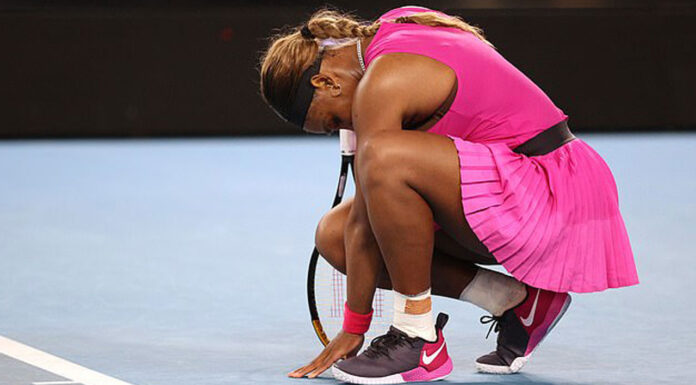