Just days after a labour dispute forced the last-minute cancellation of a game against Panama, Canada Soccer has confirmed the men’s national team will play its next scheduled match.

The team and Canada Soccer said the CONCACAF Nations League game against Curacao will go ahead as planned on Thursday at BC Place.

This past Sunday, the world cup warmup match was cancelled just hours before kickoff as the men’s national team and Canada Soccer are negotiating over a new contract that includes compensation for the upcoming World Cup.

“Canada Soccer are currently in discussions with their national team players pertaining to fair and equitable player compensation ahead of the FIFA World Cup period,” the association said in a statement late Saturday.

“I think the players, what we ask for is fair,” he said. “We don’t want to be treated any more special than similar teams that we compare ourselves to. We just want to be respected and not taken advantage of and just given our fair share.”

Thursday’s game will be the second of three scheduled for the 38th-ranked Canadians in the current international window.

Editor’s note: The headline of this story has been updated to correct Canada’s opponent in the match.

— with files from Simon Little. 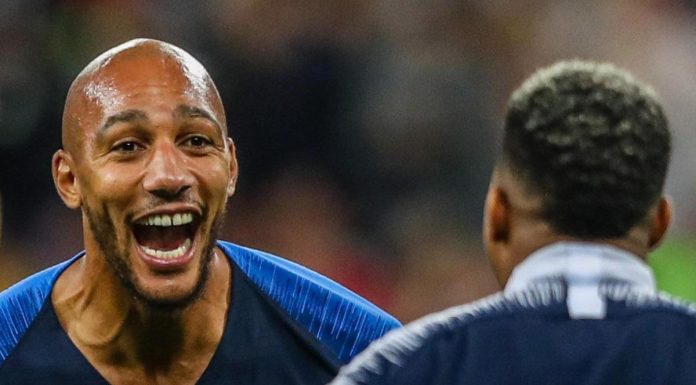 France vs Croatia live streaming FREE: How to watch the World Cup 2018 final game without paying a penny

Djokovic motivated by talk of catching Federer in Slams