Canada aims to solidify its place at the top of the CONCACAF World Cup qualifying table when it hosts the U.S. Sunday in a highly anticipated clash in Hamilton.

With five games left in the North American qualifying schedule, Canada (5-4-0) remains the only unbeaten team in the eight-team tournament, with 19 points after nine matches.

A win or a tie against the second place Americans (5-3-1) would keep coach John Herdman’s team in first place.

“We’ve got to win every game and it’s one game at a time,” Herdman said. “Every game is an absolute battle and we just got to fight until the last whistle, and then we breathe, and then we go again.”

The Canadian men’s national team has won their last four games, including a 2-0 victory in Honduras on Thursday.

That same night, the United States blanked El Salvador 1-0 for their third win in four games.

In their first qualifying game on Sept. 5 in Nashville, the two clubs played to a 1-1 draw.

In a pre-match news conference, Herdman allowed himself to envision Canadian soccer fans proudly cheering on the team at this year’s World Cup after numerous past qualifying failures.

“To have a whole country, if we qualify, watching us in Qatar for the first time. They don’t have to put their Italian shirt on or their Croatian shirt, or Dutch or Scottish or English or Greek or Serbian, they can put a Canadian shirt on.”

“To be part of that? This is what gets us out of bed,” added Herdman. “It would be a dream come true.”

🗣 “@TajonBuchanan let me see something,”@AlphonsoDavies loves to see that early lead for the #CanMNT 🇨🇦

Canadian superstar Alphonso Davies will miss the contest, due to myocarditis, while the U.S. will be without forward Tim Weah due to COVID-19 vaccine requirements for entry in to Canada.

The top three teams will earn an automatic berth in the 2022 World Cup tournament in Qatar, which begins in November.

40th ranked Canada has qualified for the FIFA World Cup only once in 1986. 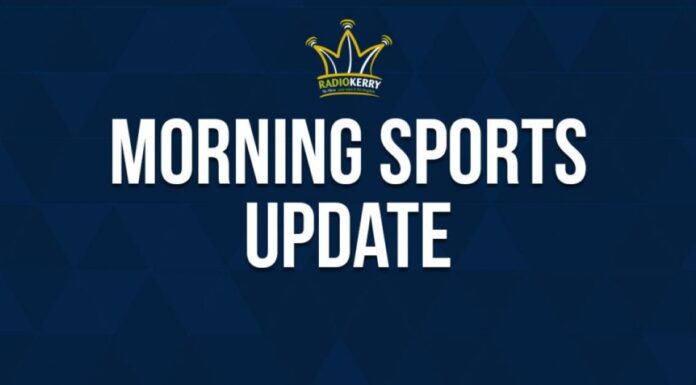