CALLUM HUDSON-ODOI has rejected the chance to play for Ghana at the World Cup.

The Chelsea winger is currently on loan at Bayer Leverkusen and shining in the Bundesliga.

The Blues academy graduate is eligible to play for Ghana, who booked their place at the tournament in March after drawing 1-1 with Nigeria.

Hudson-Odoi was reportedly considering switching his international allegiance from England to Ghana in order to play at the World Cup.

Hudson-Odoi has three senior Three Lions caps but can still switch as they all took place before he turned 21.

His father Bismark was also a footballer in Ghana for Hearts of Oak.

However, the Chelsea ace has now opted to snub the African nation’s advances in order to focus on his club football, according to the Evening Standard.

And he wants to keep his options open regarding a potential recall for the Three Lions.

Hudson-Odoi, whose last England cap came in 2019, was not included in Gareth Southgate’s 26-man World Cup squad on Thursday.

But he is allegedly due to release a statement to explain his reasons behind snubbing Ghana shortly.

Ghana were drawn in Group H for the showpiece with Portugal, South Korea and Uruguay. 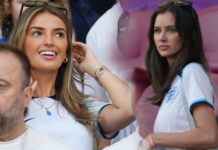 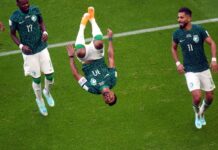 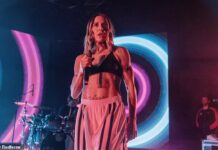 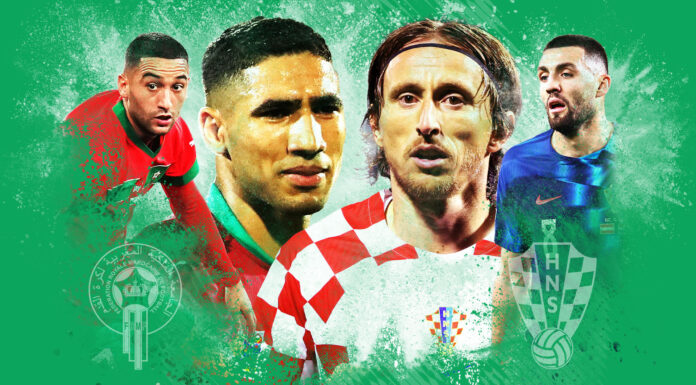 Morocco vs Croatia – World Cup Group F: How they got there, current form and prediction as 2018 runners-up kick off

Morocco vs Croatia – World Cup Group F: How they got there, current form...