Mark Hendrickson is no stranger to big air and even bigger risks.

Now the world is taking notice after his run at a slopestyle event in France over the weekend earned Hendrickson his first World Cup gold medal.

This gold-medal-winning run earned Calgary’s Mark Hendrickson an invite to this year’s X Games. It’s a childhood dream come true, and we’re catching up with Mark from Italy tonight on @GlobalCalgary 🤘 https://t.co/fd4J312rsM

“I really didn’t see it coming,” Hendrickson told Global News from Italy. “Once I dropped in, everything clicked, which was crazy.”

The 21-year-old Albertan might be competing around the world now, but he started on the road just outside the Calgary house where he grew up.

“We had Mark on skis at age three. Just on the street out here, we’d go push him down the hill,” his mom Ruth Hendrickson recalled. “He just loved it. You’d try to take the skis off and he would just scream.”

By the time Mark was eight, he was competing with his older brother, Colin, and climbing the podium.

As the medals piled up, he joined Team Canada’s Next-Gen program and seemed destined for the top of the slopestyle world until he blew his knee out during a competition in Whistler.

“I think I just set up kind of poorly for the next jump and just overshot, so I went quite far down the landing and just landed a little it straight-legged and one of my knees just kind of buckled,” Hendrickson said.

“You kind of know right away when you did something pretty bad.”

He would return to competition nine months later but a disastrous training run in Quebec City sent him back to hospital for a second ACL surgery on his other knee.

“The second one kind of went sideways for me,” Hendrickson admitted. “I had these expectations of when I was going to be back. I wanted to keep skiing, I wanted to push myself but I simply just couldn’t physically.”

He finally found himself back on the slopes in 2019, making this gold medal win even sweeter.

Little did Hendrickson know there was a bigger prize in store.

In a full-circle moment, that gold medal earned him an invitation to compete in this year’s X Games.

“The X Games are kind of the pinnacle of this sport and it’s where skiing has evolved from,” Hendrickson said.

“We used to watch the X Games and they’d invite all their friends over. It was all people they looked up to and idolized, and I think he pictured himself there, and that’s why this is so amazing,” Ruth said.

While Calgary is no longer hosting the X Games, Hendrickson will still have his homecoming moment.

He is slated to hit Canada Olympic Park for more World Cup events this February. 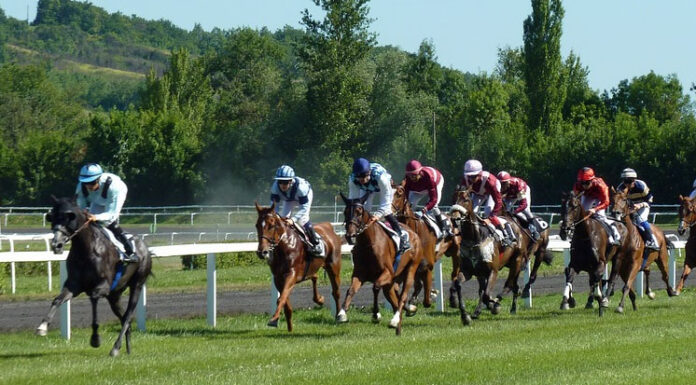