Twice the Washington Football Team’s defense had chances to make a stand and both times they wilted as the offense found itself to give themselves a chance to win. Head coach Ron Rivera has built his reputation on winning with an elite NFL defense.

Last Sunday it was Rivera’s defense that let the team down.  Scott Turner’s offense came of age with Alex Smith at the helm. It had previously made steady progress since Kyle Allen replaced Dwayne Haskins.  Haskins was given only four games, but helped them rally for an opening day win against the Philadelphia Eagles.

For as much attention as the quarterback saga gets the attention, D.C. Washington’s defense continues to be the culprit in what needs to be a culture changing season rather than a convoluted attempt at winning the worst division in pro football. In seven of their last nine games, Washington has trailed by double digits and the defense couldn’t make stops when the offense turned the ball over.

As the offense went through it’s growing pains early this season, there were times where the defense needed critical stops and couldn’t deliver.  In Detroit, however, it was the defense who took the field flat and uninspired as the Lions opened a 24-3 halftime lead.  After halftime, Smith caught fire against their cautious zone defense rallied Washington leading them on a 21-0 rally on a career day.

Almost two calendar years since his last NFL start, Smith had one of the best statistical performances of his career. It had been 728 days since a devastating near fatal knee injury that seemed to end his time in D.C., when Smith finished 38/55 390 yards with 0 TD nor INTs.  Washington’s pass offense finally pushed the downfield, with Terry McLaurin and Logan Thomas punishing the Lions secondary to spark the comeback, which looked as though it would send the game to overtime.

Cam Sims made two clutch receptions to keep drives alive in the fourth quarter when it appeared they would force overtime after questionable pass interference penalties.  Even maligned kicker Dustin Hopkins kicked a 41-yard field to tie the score at 27 with :16 remaining.  Chase Young made a devastating rookie mistake with his late hit on Detroit quarterback Matthew Stafford, after an incomplete pass, which was a big 15-yard penalty.  It set up Matt Prater’s 59-yard walk off game winning field goal, marking the seventh loss.

Rivera is still clinging to the notion that this team can win the NFC East. Mathematically it’s a possibility, but anyone who watches closely knows Washington is the worst team in the NFL’s worst division. If he’s the leader that the organization believes he is, Rivera needs to use these remaining six weeks as the preseason for next season, because if they were to win the division, it would only extend the season for a week since this team isn’t ready to compete for a Super Bowl. 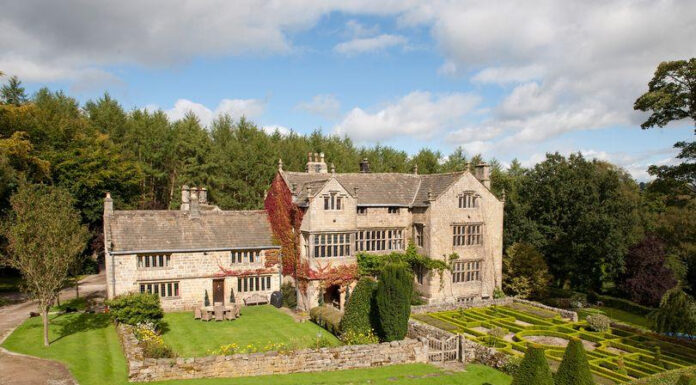