Before a game without any meaning New York Giants head coach Joe Judge made a comment that served as bulletin board material for the Washington Football Team.  Judge was accused by the media in the Big Apple of referring to the burgundy and gold as a “clown show” after the altercation on the sideline between Johnathan Allen and Deron Payne during the blowout loss at Dallas on Sunday Night Football on Dec. 26.

For a team needing a source of motivation in the last game of their season the WFT brought a chip on their collective shoulder when they stepped onto the turf at Met Life Stadium and spanked the Giants 22-7 to finish the season 7-10 in the NFL’s first 17 game season.

“To make a comment like that is unfair because he didn’t know what these guys have gone through,” said Head Coach Ron Rivera. “With the COVID outbreak and the untimely death of two people [in the Deshazor Everett car accident] these young men have been through a lot.”

Rivera was brought to Washington hoping to change the culture if nothing else.  After his second year Rivera’s overall stands at just 14-19, but he has won a division title despite devastating season ending injuries to players such as reigning NFL Rookie of the Year Chase Young, off-field strife including more embarrassment by the team’s ownership controversies, and nearly fatal stadium malfunctions.

The team showed more character during an injury plagued season than teams led by his predecessor Jay Gruden. Under Gruden, Washington would have checked out on staying together during a season of major injuries and embarrassing fiascos off the field that damaged it perception

Playing with purpose despite nothing on the line, it was clear from the outset that Washington wanted a win to conclude a season full of offseason embarrassment and on field disappointment.   Meanwhile, the lethargic Giants were a team that was going through the motions with golf clubs already packed and Caribbean destinations planned where the game couldn’t end soon enough.

The 2021 NFC East Division Champs, who many NFL analysts thought would be ready to make a step into the realm of contenders in the NFC, showed glimpses of what could be with young players stepping for this off Broadway audition for next season.  The Giants, meanwhile, played like a dead  fish in the water from the Hudson River whose stench comes with the purchased ticket of the next generation football stadium in Meadowlands.

Terry McLaurin established himself as one of the NFL best receivers in the first quarter with two receptions that put him over the 1,000 mark for the second consecutive season. He became only the fifth WFT receiver to accomplish the feat joining hall of famers Bobby Mitchell and Art Monk, along with two-time Super Bowl champ Gary Clark and Henry Ellard. The milestone had not been accomplished since Ellard in 1996.

“There’s a lot of great history amongst this organization,” McLaurin said.  “To add my name to the list of players who changed the game and my position is humbling.”

WFT running back Antonio Gibson was the lone consistent offensive player.  Gibson outrushed the Giants for a career-high 146 yards and scored a touchdown. The former University of Memphis wide receiver capped his first 1,000-yard rushing season by leading Washington with a physical ground attack that beat up the Giants defense.

“I feel like with what I’m doing, I can be in this league for a long time and I want to be one of the greats,” said Gibson. “I got a long road ahead of me. I’ve just gotta keep pounding.”

The team plans to announce its future name on Feb 2. 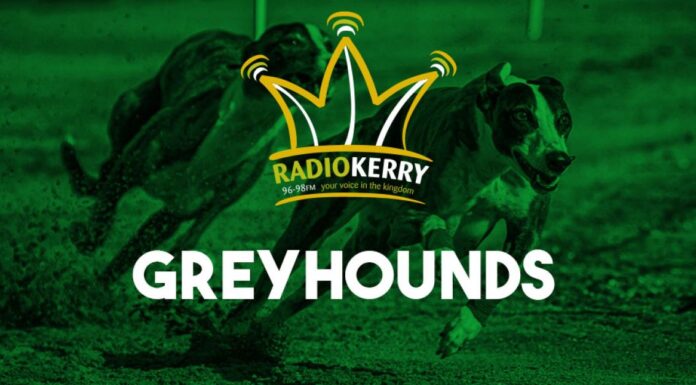