By Imani Wj Wright
Special to the AFRO

NASCAR and Rev Racing driver Bubba Wallace met with D.C. native and Winston-Salem State University’s Rajah Caruth, for a mentoring session and interview on March 9. During this time, Wallace discussed insights on his positioning as an African American race car driver and increasing diversity within his profession, mentorship and his views on progressing in life.

“Mentorship is important in racing and in life, and I’m honored to help elevate young leaders as they pursue their passion and dreams,” Wallace said reflectively.

Journalist and radio personality Guy Lambert moderated the event, which is the fourth installment of McDonald’s Black and Positively Golden Mentors Content Series. As a component of this series, Caruth was gifted $1,000 toward purchasing racing equipment.

This series is based on the concept of pairing industry leaders with others in a wide array of communities. It is a continuation of elevating the next generation of leaders and distinctively shows the difference between being in a community and being part of one. With this program, McDonald’s asserts to being committed to uplifting and fostering the breadth of communities that it serves.

During the virtual interview, Guy Lambert asked for Wallace to shed some light on his experiences with NASCAR, in particular as an African American driver.  Wallace responded, with a glimpse of hope.

“Honestly, there’s actually a lot more minority faces than what you see inside the sport, and you can call on your brothers and sisters,” Wallace said. “I have had the conversations with NASCAR highlighting those people to show that we are more than one or two drivers, so we are working on that behind the scenes.”

Wallace also commented on the removal of the Confederate flag from the racing circuit.

“From everything that went on last year, getting the Confederate flag [removed] was a huge step in showing signs of, hey, NASCAR is truly welcoming all walks of life, we are very inclusive and we want everybody to be part of our sport.’

Lambert complimented Wallace, as being a driver and a hero, as well. Wallace attributed his success to his immediate circle of friends.  “You surround yourself with the right people to help you to do better and to push you to be a better person,” the professional driver explained.

As Caruth listened to Wallace”s reflections and advocacy, Lambert posed this question to Caruth, ‘When Bubba shot into the national spotlight last year, how did that make you feel?’

The 18- year-old Caruth responded from both a fan and aspiring NASCAR driver’s perspective.

“From a fan’s standpoint, I have nothing but positive experiences. To see what Bubba did last year gave me the confidence not to really be quiet,” he said.  He alertly forecasted, “I need to share my information with people.”

Caruth continued to explain that after being mentored by Watson that he was, to his surprise, beginning to find himself in a mentoring role for other potential African American NASCAR drivers.

The Winston-Salem State University weighed in on his life as a college student and new celebrity.

“It is definitely a little bit surreal, Mr. Lambert,” the D.C. native said to the event’s moderator.  “I try to stay low-key and let the results speak for themselves.” 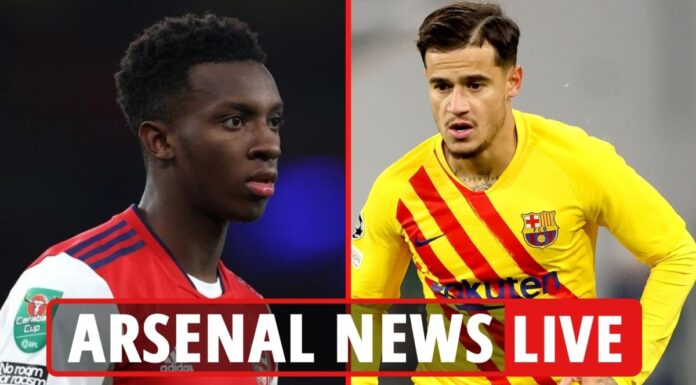