When Bowie State hit the road for its last major road trip of the regular season, coach Darrell Brooks knew his Bulldogs would face its toughest challenge to date in their rematch at Virginia State.  Two weeks after their double overtime win at home versus the depleted Trojans – who traveled with only eight players when the flu ran through their roster – BSU ran into a storm with something to prove.

VSU made an emphatic statement just over two weeks before the start of the CIAA Tournament and set the record straight about who is the best team in the north division with an 89-66 victory.  The Trojans now have the best record in the conference at 17-7 overall and are 10-2 in conference play. The loss dropped the Bulldogs to 15-10 overall, 7-5 in the CIAA. However, both are 3-2 against division opponents after splitting their regular season series.

Virginia State opened the game with a 12-1 run and things went progressively downhill from there for the Bulldogs.  The Trojans controlled the game from start to finish and would lead at halftime by 17 points 48-31.

Points were hard to come by and they couldn’t find a spark with key reserve Justin Route ailing from a groin injury limited to just eight minutes and PGCC transfer Dexter Turner was held scoreless.

BSU made only 16 of their 50 field goal attempts during the game.

While BSU struggled offensively VSU had four players dominated behind a quartet that finished scoring in double-figures.  B.J. Fitzgerald led the Spartans with 17 points and 9 rebounds. Antwan Miles chipped in 13 points, while Armond Griebe and William Vedder added 12 and 11 points each.

The lone bright spot for the Bulldogs was Cameron Hayes who finished with 21 points.  Juwan Smith scored 15 and David Belle finished with 11 as the only players in double figures.

BSU’s talented trio kept the momentum going into the final stretch of the season as the women won their fourth consecutive game with a 51-48 victory to open the evening in Petersburg, VA.

Bowie State moves to 20-3 and 10-2 in CIAA, while the Trojans fell to 9-16 and 4-8 in CIAA.  They remain one game behind Lincoln for first place in the north division and one game ahead of Virginia Union who they beat at home already this year.  However, they do have to play at Union before their final home game vs. Lincoln on Feb. 22 in the regular season finale.

The Bulldogs needed all three to play their A-games as they ran into Lady Spartans who tried to make amends for the 40-point loss in Maryland earlier this season.  The Charm City trio combined for 28 points and 22 rebound to escape with their fourth consecutive victory after losing three of six games to open the new year. 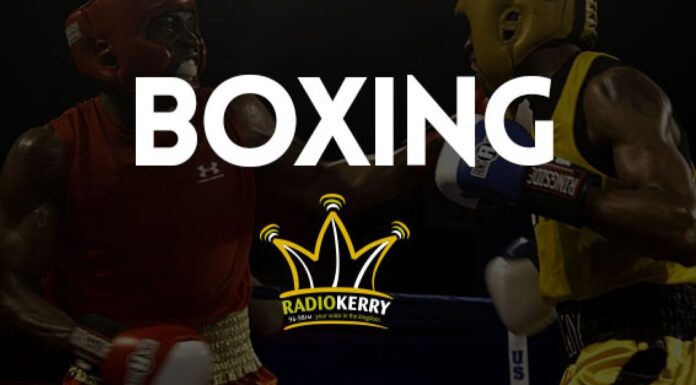 Taylor Aiming To Maintain Unbeaten Run In The Ring

What is the World Cup trophy called, how much gold is in it, and where is the original cup now?