TWO British teenagers set upon by a group of rapist “thugs” who “drugged them” fought off one of their attackers by biting him, prosecutors said.

Four people have been charged in connection with the attack in the Basilicata region of southern Italy, with CCTV showing them fleeing from the attack.

Proscutor Pietro Argentino told a press conference the rape was “brutal and extreme” adding quick police work had swiftly led to the arrests.

He also said:”The girls tried to defend themselves by biting the intimate parts of one of the men involved.”

And the girls’ lawyer revealed the pair struggled to remember all of the events after they say they “unknowingly consumed” hallucinogenic drugs.

The comments came as footage emerged appearing to show the alleged attackers fleeing the scene.

A group of men entering a building via a large gate, before video cuts and at least three figures can be seen fleeing from the scene.

A jostling group of men can be seen casually strolling up what appears to be a large drive, as a small dog snaps at their feet.

Then two figures emerge, pelting towards the high fence at the end of the drive.

One of the alleged attackers peels away from the group, appearing to struggle to get through the fence before a third man runs down towards them and attempts to escape.

Cops named four of the men charged as Michele Massiello, Giuseppe Gargano, Alessandro Zuccaro and Alberto Lopatiello while another three were bailed.

All four men were in their 20s and described by local media as ”well known bullies and thugs”.

Named as Pisticci locals, they have been charged with sexual violence and wounding

The girls had been at a private party in a house on the outskirts of a village a few nights ago.

A group of uninvited boys broke into the party and the girls were attacked by a eight of them behind a bush nearby, Sassilive.it reports.

They were grabbed and dragged into bushes by the men where they were attacked but they managed to flee and raise the alarm.

According to La Gazetta Del Mezzogiorno the pair were in “pain, physical pain and shock” when they returned to where they were staying.

Police said in a statement: “On the night between 7-8 September, sexual violence was committed against two foreign minors who were at a party in a villa.

“The investigative unit of [this police force] headquarters has begun investigations in coordination with the public prosecutor’s office.”

Lawyer Giuseppe Rago, who is representing the girls, said:”What happened to them is of an extreme gravity.

”The girls are strong and tenacious and I can hope they can give evidence with strength and clarity.

“Initially they were not able to remember all the details, they were in shock and still under the effects of hallucinogenic substances that they had unknowingly consumed.

“We hope that the authorities will be able to bring about justice for all that the girls and their families have been put through.”

Wetherspoons chef shows how they really make curry and breakfasts

There is said to be “disbelief” in the local community about what happened.

Local mayor Viviana Verri posted on the town’s Facebook page: ”A fact of this gravity deeply disturbs the serenity of a country foreign to these forms of hateful violence, even more serious because it is perpetrated against two minors.

”I express full confidence in the work of the Law Enforcements and the Prosecutor of the Republic and I invite everyone to maximum collaboration in these hours, crucial in order to bring to justice the guilty of such an atrocity.” 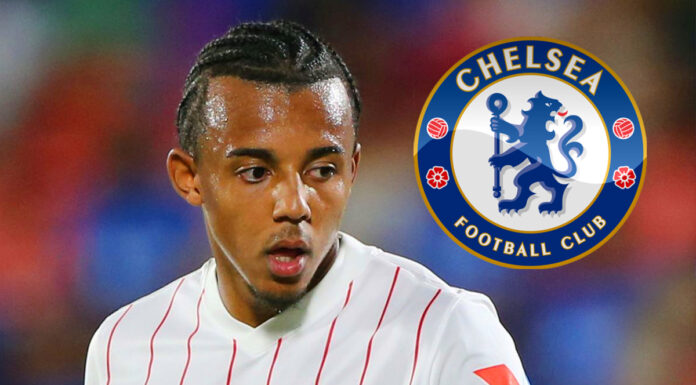