The Aghadoe man announced his retirement from the World Rally Championship in October.

He was in Japan this week to complete the handover to Breen’s new co-driver James Fulton and returned to Ireland on Sunday just in time for the launch.

The 2021 event winners will drive the Ford Sierra Cosworth that Frank Meagher drove to victory on the 1992 Circuit of Ireland Rally. 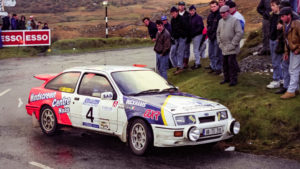 The late Tipperary driver was Breen’s childhood rally here and he recently completed a full restoration of the Sierra. The Killarney will be the car’s first appearance since the restoration.

“We are looking forward to going out for a big battle with some local drivers, “said Nagle. 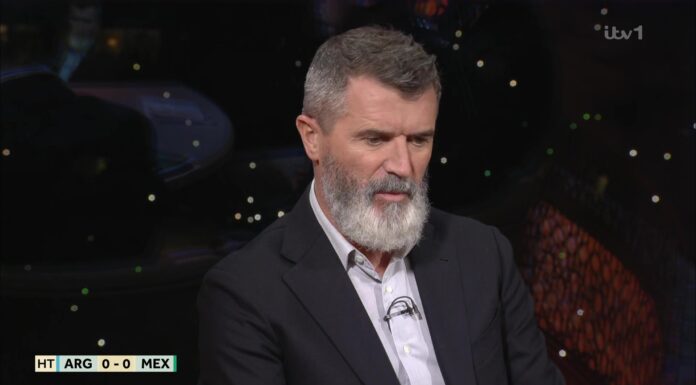