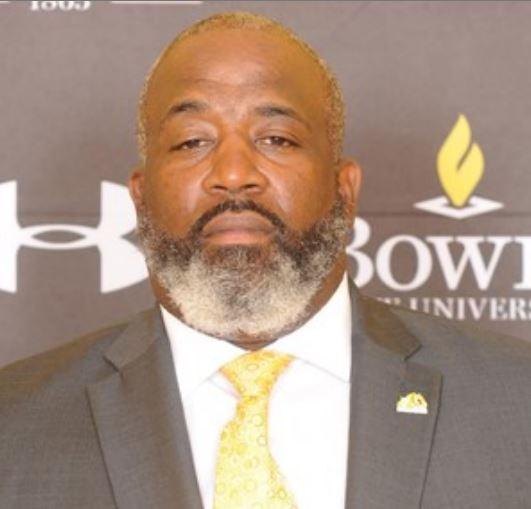 Damon Wilson, architect of three CIAA Football Championships at Bowie State University, was named the 2021 American Football Coaches Association National Coach of the Year for the NCAA Division II.  The announcement was made during the AFCA Convention in San Antonio, TX.

Wilson, now in his 12th year at the helm of the Bulldogs football program, is the first Bowie State and CIAA coach to win the national award which is the top coaching honor in Division II.

“This is the ultimate team award,” said Wilson. “I appreciate the recognition, but it’s impossible to win this award without great coaches, players and alumni buying in. I understand the impact of this award and its history.”

Wilson is a Bowie State and CIAA lifer who played at the school and has been a part of the ascension of the program from virtually dormant to becoming the most dominant in the conference. He was an all-conference tight end for the Bulldogs in 1998 and in first tour of duty as an assistant coach from 1999-2003.

He led BSU to its greatest football season ever in 2021 with a series of accomplishments that seemed virtually impossible when he played just before the turn of the century. Bowie State finished with a 12-2 record and their two losses were to Division I Delaware State of the Mid-Eastern Athletic Conference (MEAC) and to Valdosta (GA) State in the quarterfinals of the NCAA Division II Championship.

The Bulldogs also won their third consecutive  (CIAA) Northern Division title and conference championship with a 7-0 league record. It also marked the program’s fourth straight visit to the NCAA Playoffs and the first NCAA quarterfinal appearance in program history.

He was also named the CIAA Coach of the Year and AFCA Super Region II Coach of the Year. Wilson has an 89-45 overall record with a total of four NCAA playoff appearances along with seven CIAA Northern Division titles and three CIAA championships.  He has also led them to six CIAA Championship Game appearances.

Perhaps the most remarkable part of Wilson’s journey is that he is bringing unprecedented success to a program that faces a constant financial struggle to compete with the elite teams in NCAA Division II.  Bowie State has tight restrictions on recruiting because their budget prohibits them from aggressively recruiting out-of-state players.  They aren’t able to offer the full complement of 36 full scholarships and rely on aggressive recruiting and partial financial support to their athletes.

“I have worked alongside Coach Wilson for seven good years strategically planning to improve the functionality and performance of the Bulldog football program. This honor is well earned and well deserved,” said BSU Vice President for Intercollegiate Athletics and Recreation Clyde Doughty. 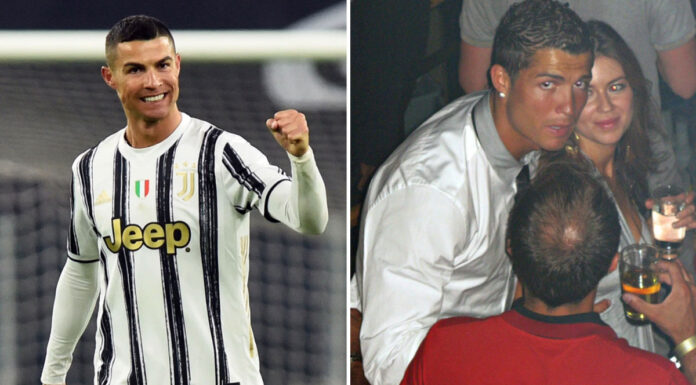