Former U.S. Open champion, Boris Becker, said he fully respected the decision of Naomi Osaka to pull out of her semi-final at the Western & Southern Open in a protest against racial injustice, reports REUTERS.

American-based Japanese Osaka, who won the U.S. Open two years ago against Serena Williams, joined similar protests by athletes in the National Basketball Association and Major League Baseball following the police shooting of Jacob Blake, a Black man, on Sunday in Wisconsin.

The 22-year-old’s move prompted the WTA Tour and ATP Tour to pause the tournament for a day as a show of support.

“We love our sport but it puts everything into perspective,” Becker said in a Zoom call with Reuters yesterday.

“When people get killed for the colour of their skin its outrageous, it’s bigger than the sport, it’s huge, bigger than whoever wins. I applaud the stance they (athletes) have taken.

“It’s good the players take their responsibilities seriously. I respect them. Police brutality against black men and women is outrageous and must stop now, period.”

Becker, part of Eurosport’s team covering the Flushing Meadows fortnight, said he hoped the tournament would still go ahead smoothly despite the circumstances.

As well as the protests about police brutality in the U.S., the tennis organisers are dealing with the complexities of hosting a tournament in a bio-secure bubble because of the COVID-19 pandemic, which has hit the U.S. especially hard.

No fans will be inside Flushing Meadows for the fortnight, meaning the atmosphere will be a far cry from the usual raucous hubbub normally associated with the Grand Slam.

“If someone had predicted at Christmas what 2020 would bring you would have laughed it off,” Becker, winner in 1989, said.

“Many terrible things have happened this year and it puts our sport into perspective. But I’m glad tennis is back.”

“The quality might not be as good, especially in the early rounds because people have hardly played any matches in six months. I actually think it’s going to be tougher for the top guys because they thrive on crowds.

“The first few rounds will be testing for the likes of Novak Djokovic and other top seeds. The first week will be huge just to get three matches under their belts.”

Becker said he applauded American 23-time Grand Slam champion Serena Williams in electing to play when so many of the women’s top 10 have pulled out over health fears.

“I’m disappointed in the number of top-10 women players not playing, they all have their reasons, but tennis is bigger than any individual,” Becker said.

“I’m happy Serena is playing. She’s still the leader of the pack and she’ll be desperate to win that (record-equalling) 24th Grand Slam. The fact she shows up is great.” 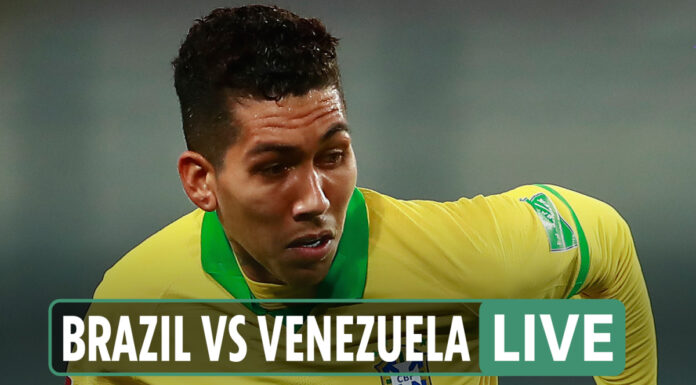