FOOTIE billionaire Mike Ashley has cried foul over pigeons that keep pooing on his tennis court.

The Newcastle owner set about giving the birds the red card from his 33-bed mansion in North London.

He sought planning permission to chop down trees in the grounds to curb the mess.

But the Sports Direct tycoon, 55, was tackled by council planners who ruled his plans offside.

They called his proposals excessive and said they would not stop birds fouling the court.

Mr Ashley scaled back his plans and now has approval to cut back oaks.

Barnet council gave the nod — on condition that no branches thicker than 75mm (3in) are removed from the 15m (50ft) trees.

Mr Ashley needed consent because the oaks were protected by a tree preservation order and in a conservation area.

Following a site visit, official Edwards Jones said the trees were there before the tennis court.

He said: “It should be noted that there are measures (such as spikes or a bird scarer) which could be employed to prevent birds from roosting near the tennis court.”

Mr Ashley — who also has homes in Spain, the US and Switzerland — bought Newcastle FC in 2007.

He is on the verge of selling the club — nicknamed The Magpies — for £340million to a mega-rich Saudi investment group. 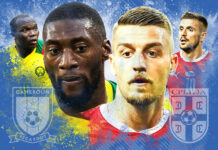 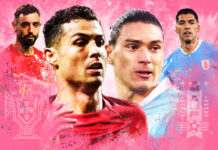 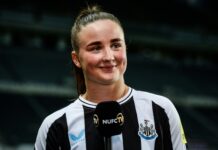 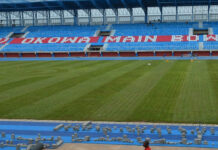 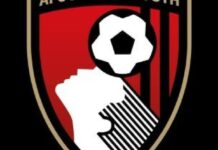 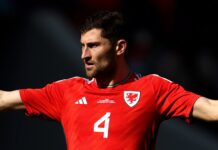 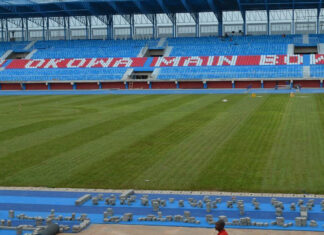