Italian seventh seed Matteo Berrettini fought off exciting Spanish youngster Carlos Alcaraz and the effects of a heavy tumble to win a fifth-set tiebreaker and advance to the fourth round of the Australian Open on Friday.

Berrettini will now face Spanish 19th seed Pablo Carreno Busta in the round of 16.

Berrettini rolled his right ankle in the second game of the final set but continued on after receiving treatment from the physio. His movement did not appear to be significantly restricted.

“I’m good. Luckily it wasn’t a big one. I’m used to this,” Berrettini said later.

Reflecting on almost letting slip his two-set lead, Berrettini said, “I felt confident, and that momentum was on my side in the third set but then I got broken.

“My energy wasn’t right in the fourth set and in the fifth set I just started to fight for every point. In every match something happens (like the ankle) but I fought through it.”

The Italian paid tribute to the enormous potential of the 31st-ranked Alcaraz, who has been compared to famous compatriot Rafael Nadal at the same age.

“He’s unbelievable. I think at his age I didn’t even have an ATP (ranking) point,” Berrettini said.

“He’s impressive, he can only improve playing matches like this. He showed everybody his potential, luckily today I won, but congratulations to him.”

Alcaraz, who is coached by former world number one Juan Carlos Ferrero, said he was getting closer to the game’s elite.

“When I’ve played against the top players, apart from Rafa (Nadal), I was close,” said Alcaraz, who reached the US Open quarter-finals last year.

“I think I have the level to play against the top players. I’m getting close, getting closer every tournament I play.” 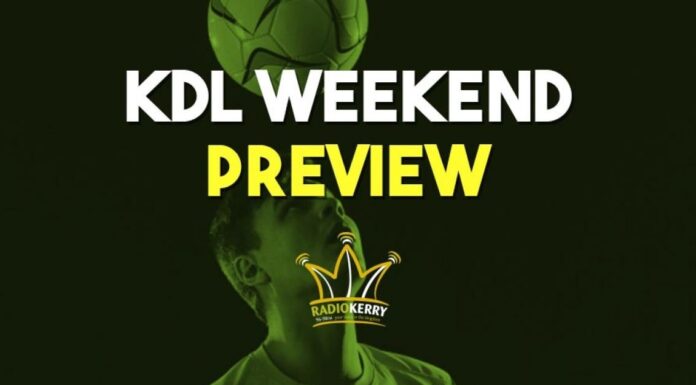 Stage Set for No. 1 vs. No. 2 in High School Football as Mater Dei Meets St. Frances Academy

Cillian O’Connor to start for Mayo